In addition to prehistoric remains that attest to the antiquity of our municipality, Negueira de Muñiz has a rich ecclesiastical architecture that is displayed in the different parish chapels such as the Church of San Salvador de Negueira, Capilla de Tallobre, Capilla de San Ildefonso, Capilla from San Antonio de A Gamalleira, the Chapel of Santa Baia and the Chapel of Ouviaño, a rural temple with a rectangular nave with a gabled roof, a rustic portico that preserves an altarpiece from the 19th century.

The parish complex formed by the Church and the Rectoral of San Salvador, from the end of the 15th century or the beginning of the 16th century, a building with a Latin cross plan with chapels in the arms and a presbytery covered with a groin vault, a porch of small arcades with pillars, its front with belfry and lintel door. Inside, I could see in the main chapel a baroque altarpiece from the 18th century with the image of San Salvador and goldsmiths from the 19th century such as a silver cross.

When the reservoir is low in flow, you can also see the old church of Barcala within the waters of the Navia, an image that impresses with the majesty of the construction and its state of conservation when submerged. 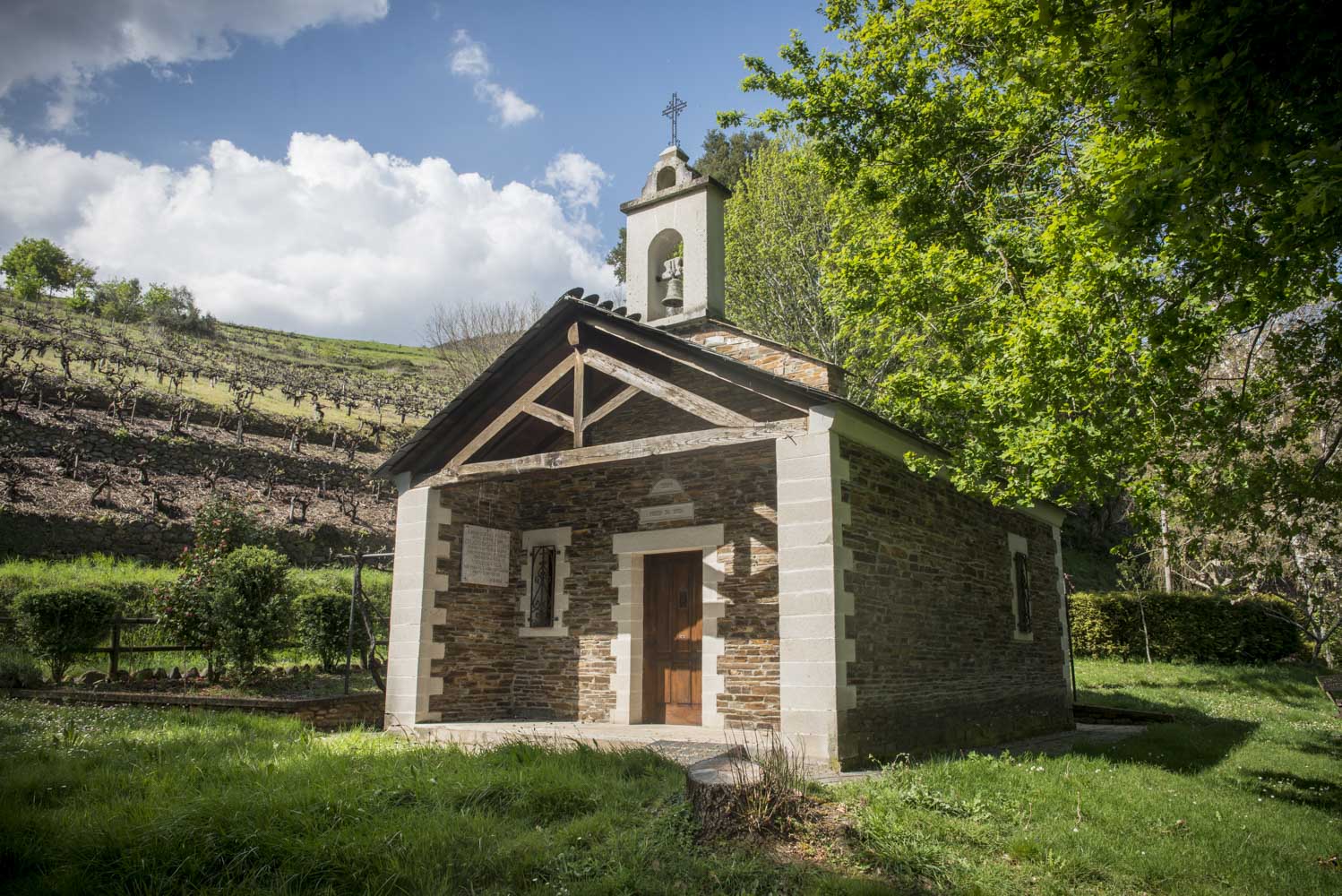 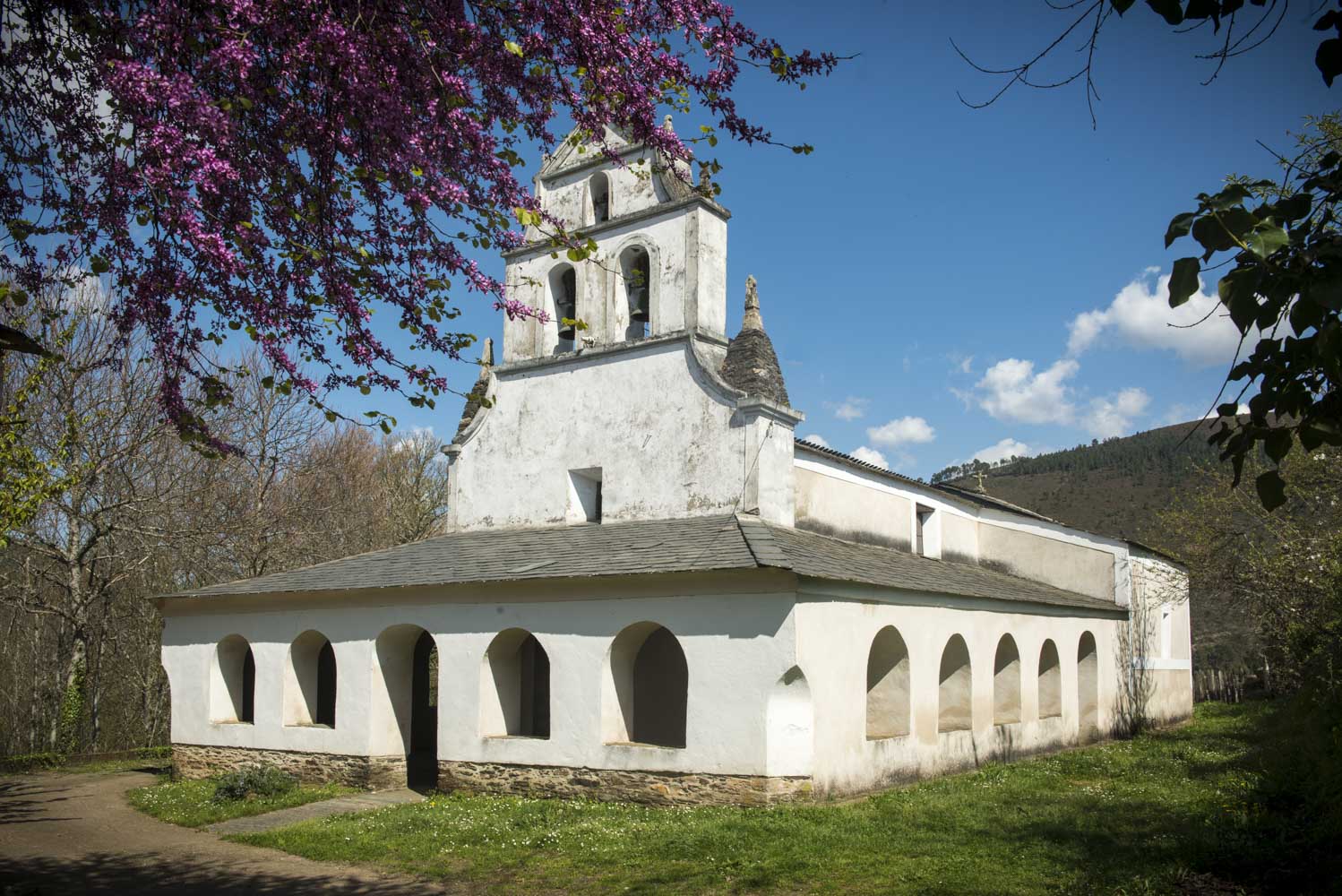 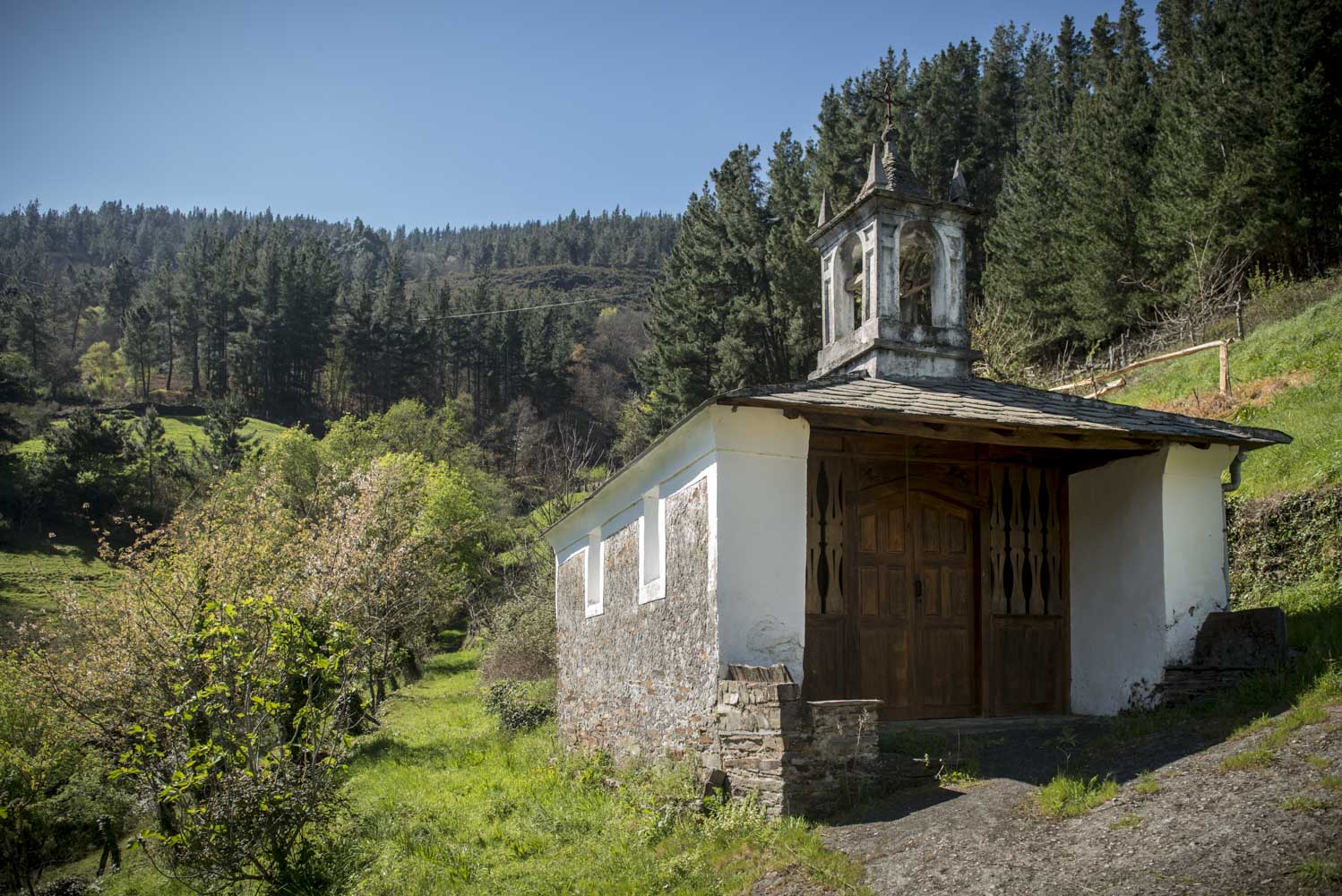 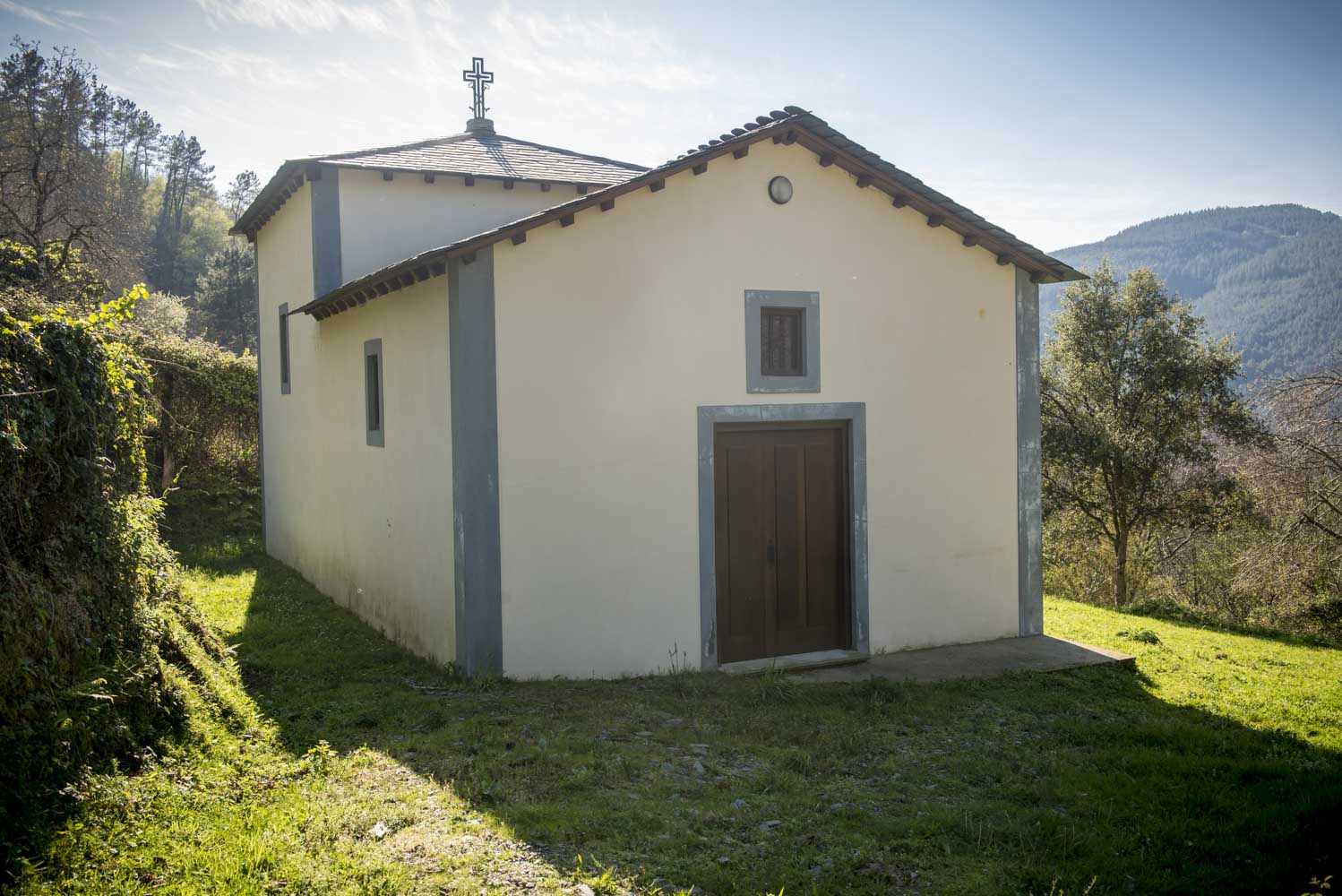 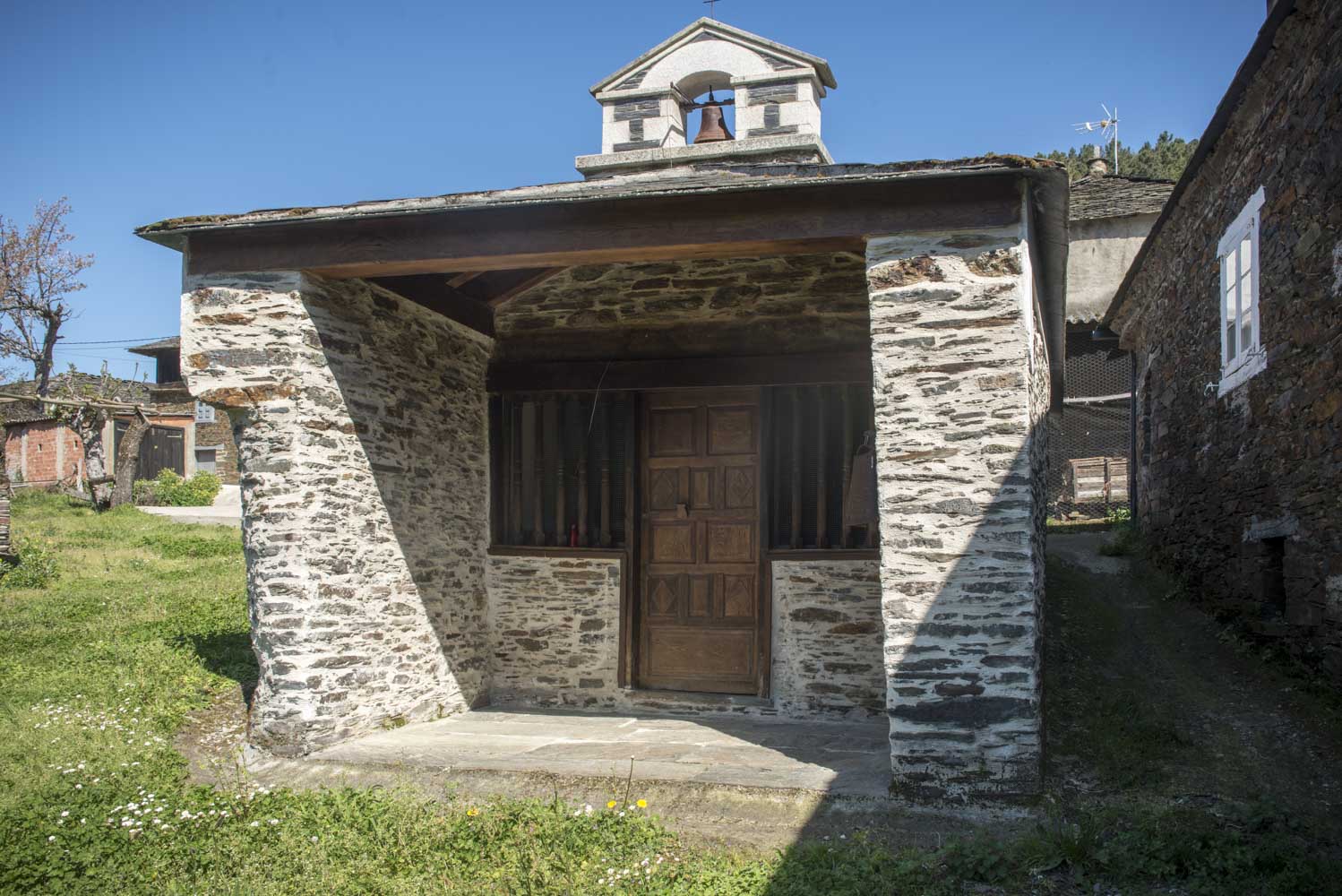 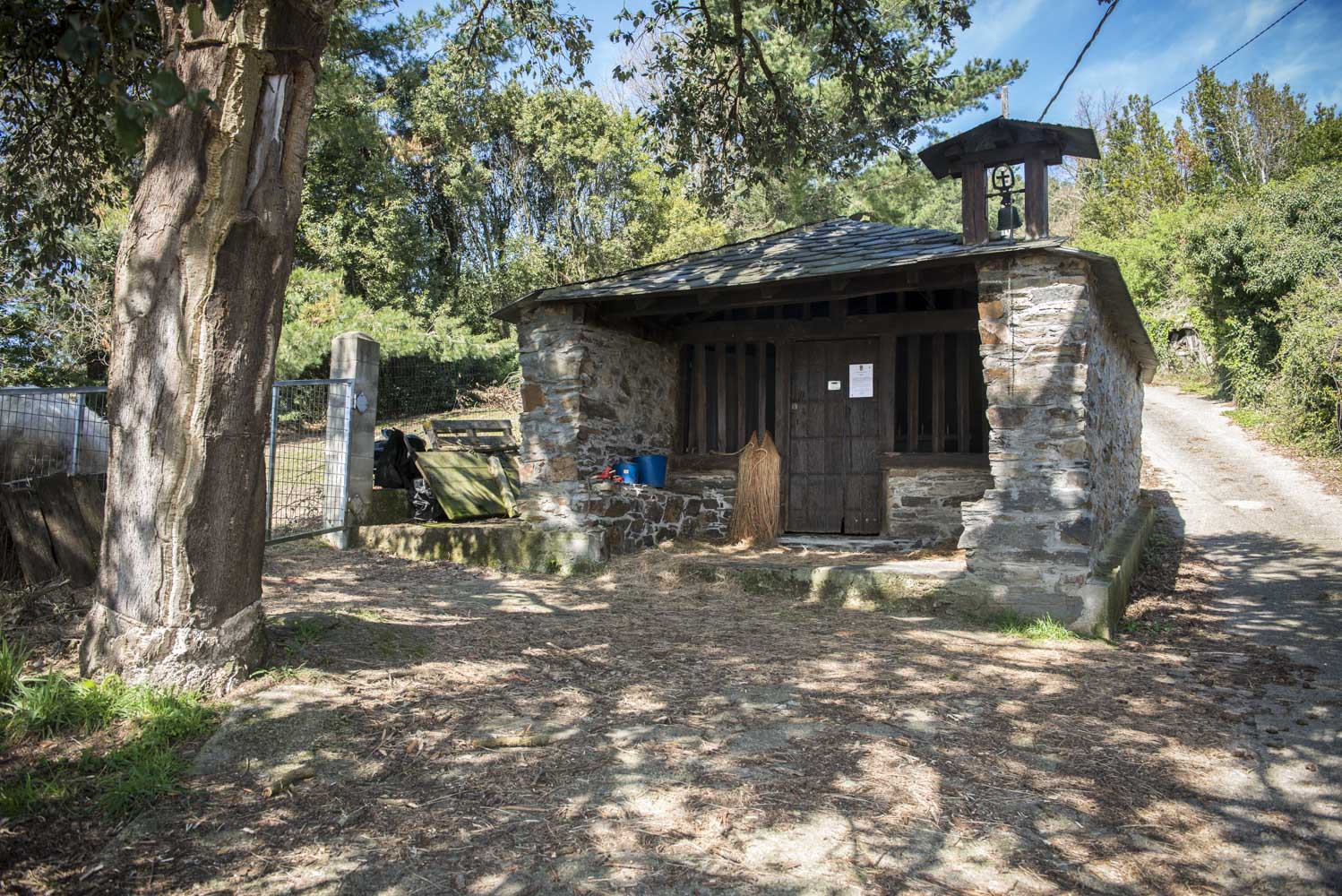 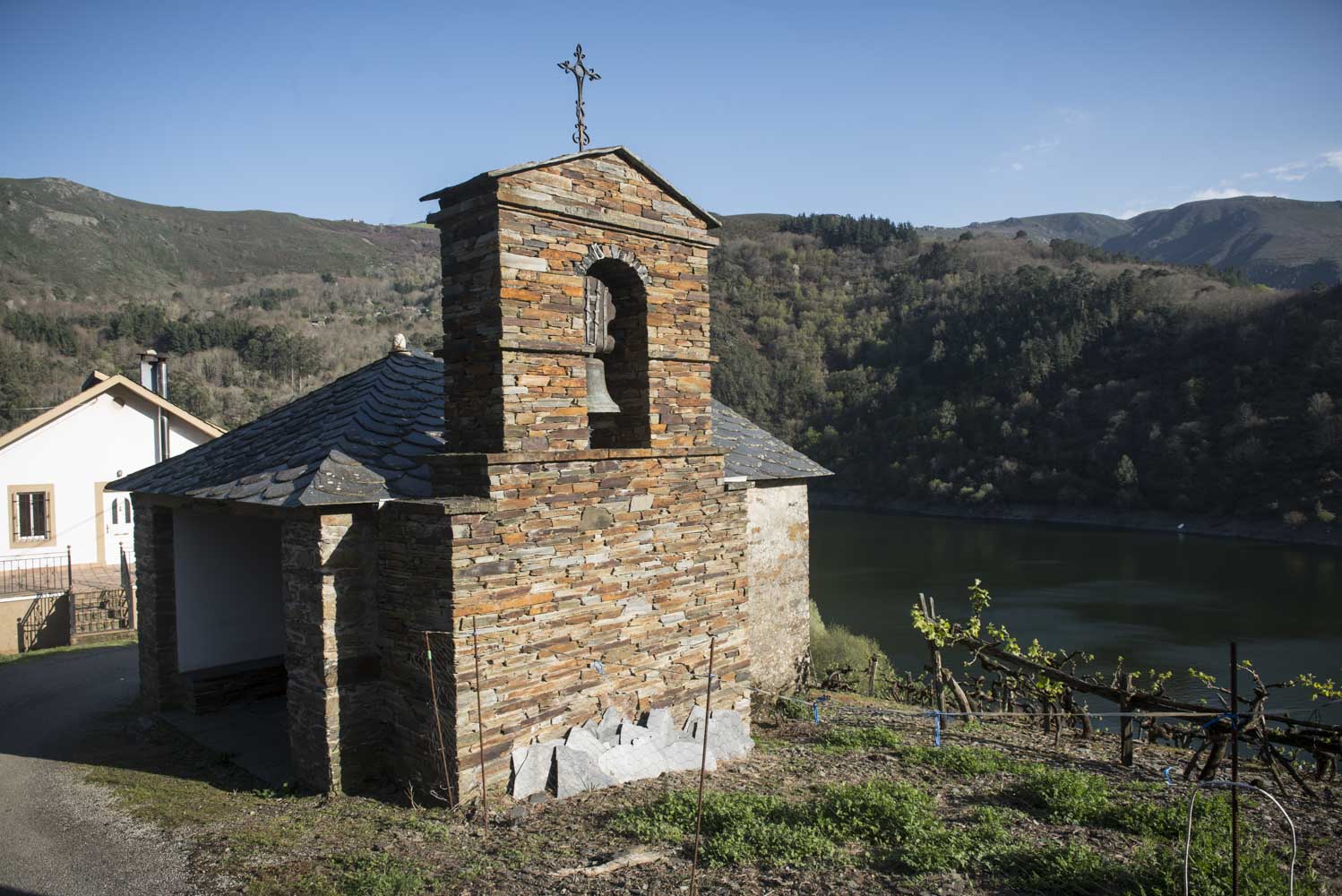 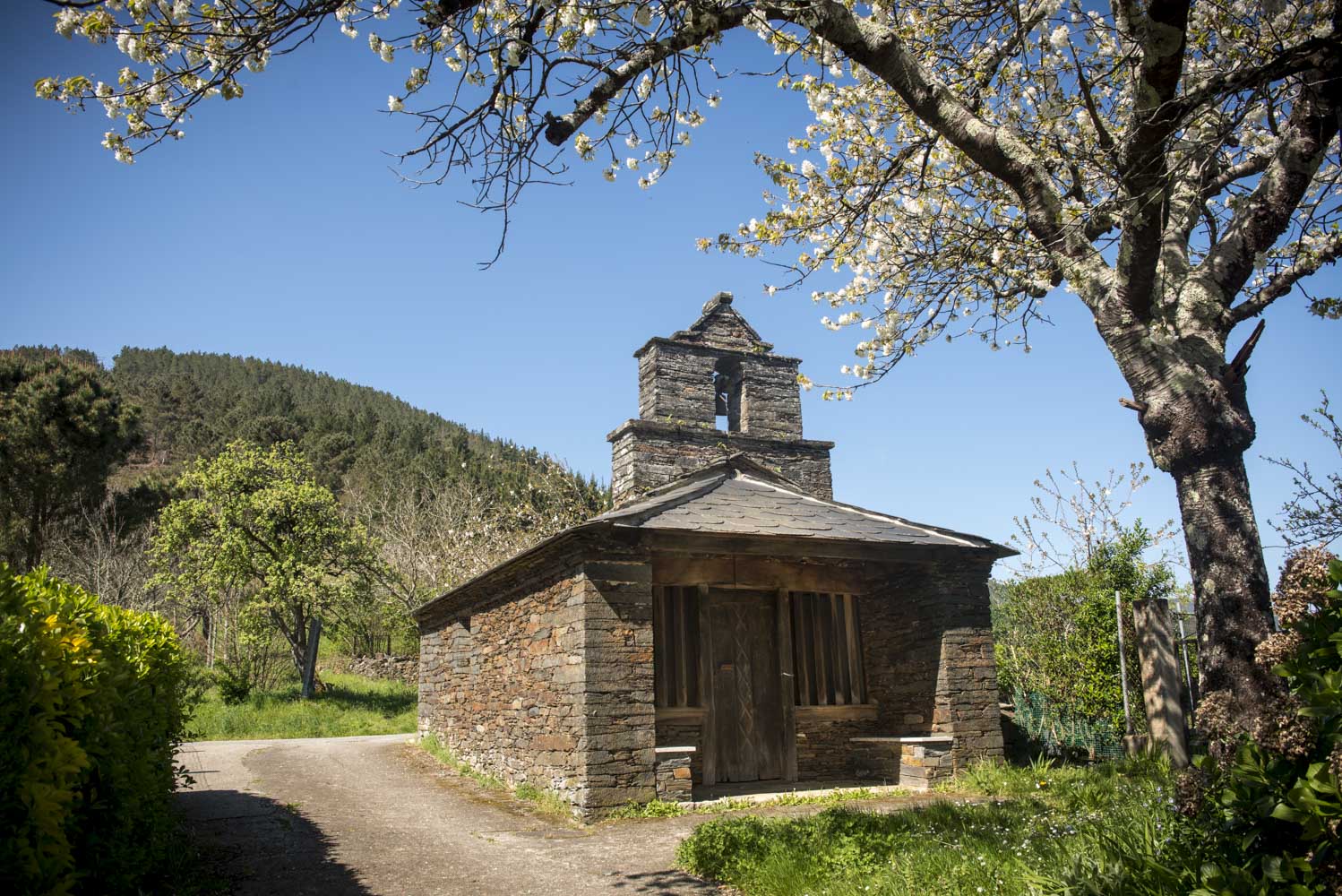