a place to enjoy

At the eastern end of the province of Lugo

Negueira de Muñiz is integrated into Terras de Burón, at the eastern end of the Province of Lugo, making a natural border with Asturias and bordering the Lugo municipality of A Fonsagrada, with an area of 72’26 Km2 and a population of 215 inhabitants , distributed among the 6 parishes that make up this town hall of mountainous relief.

With a history linked to the Salime Reservoir on the Navia River that crosses the municipality dividing it into two, the mountains that exceed 1000 meters in height and the quiet valleys, give rise to a climate of contrasts between cold winters and mild summers with incomparable landscapes .

To get to Negueira de Muñiz, the main access road from Lugo is the LU-530, turning off at the Acebo port towards the LU-P3601. 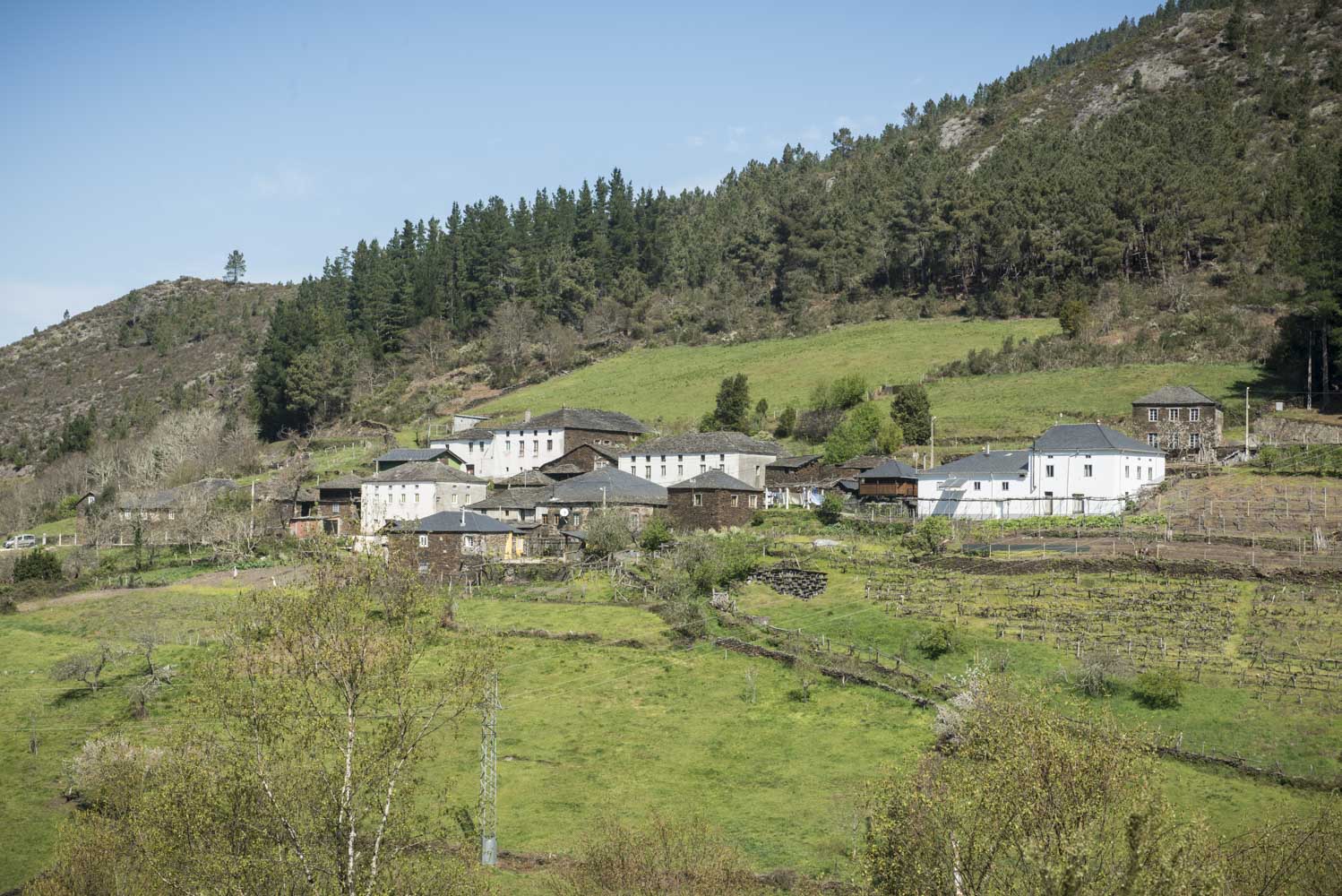 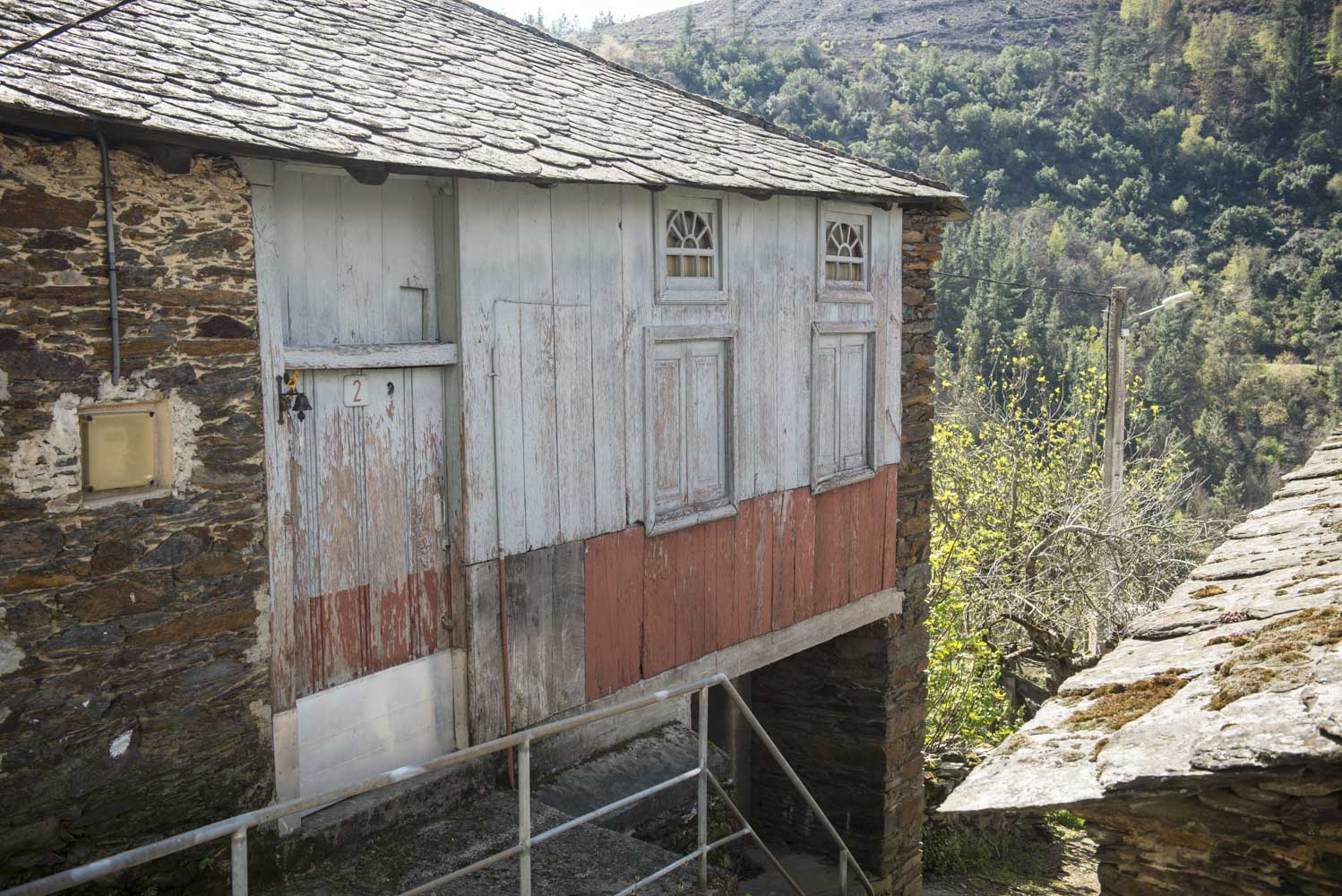 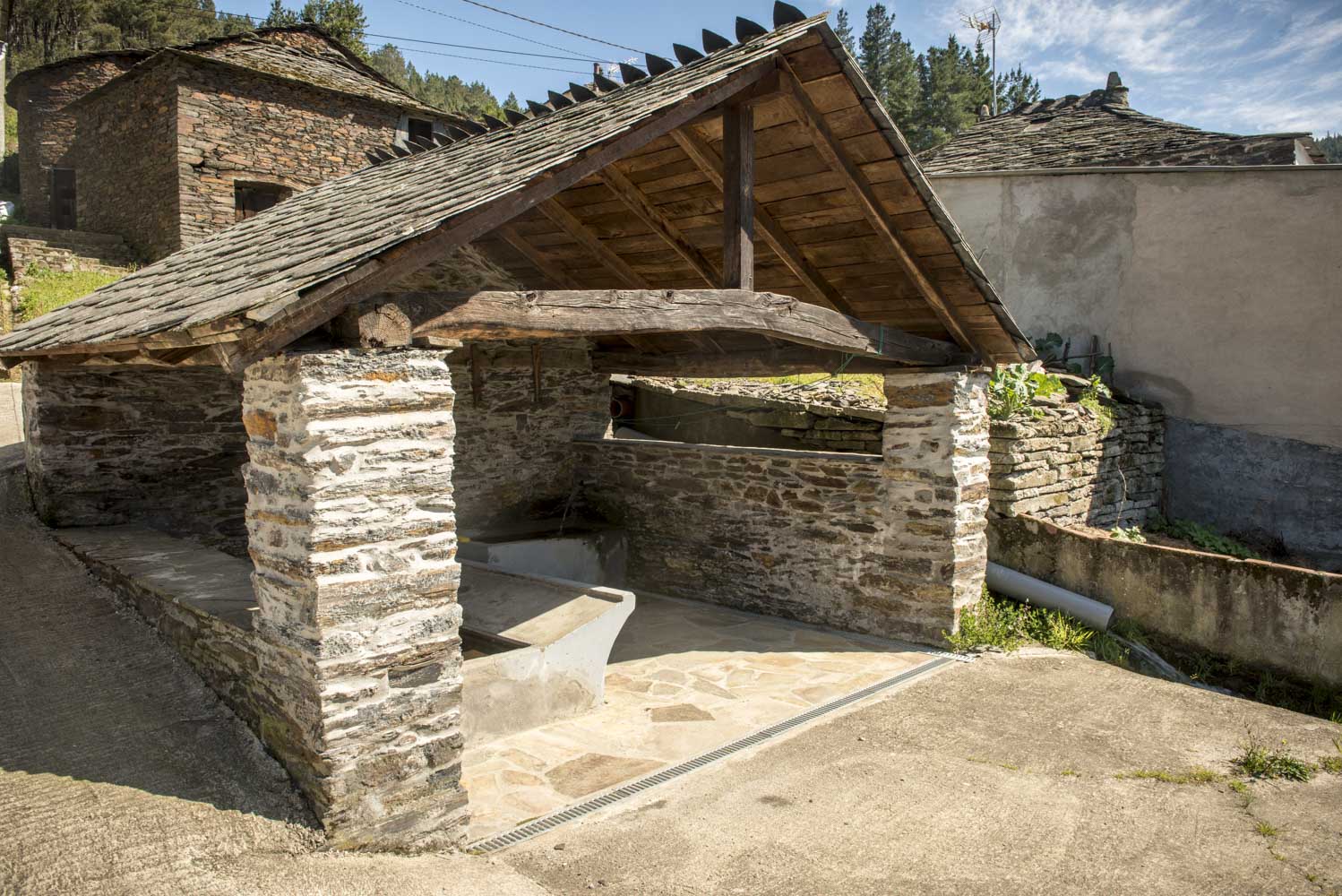 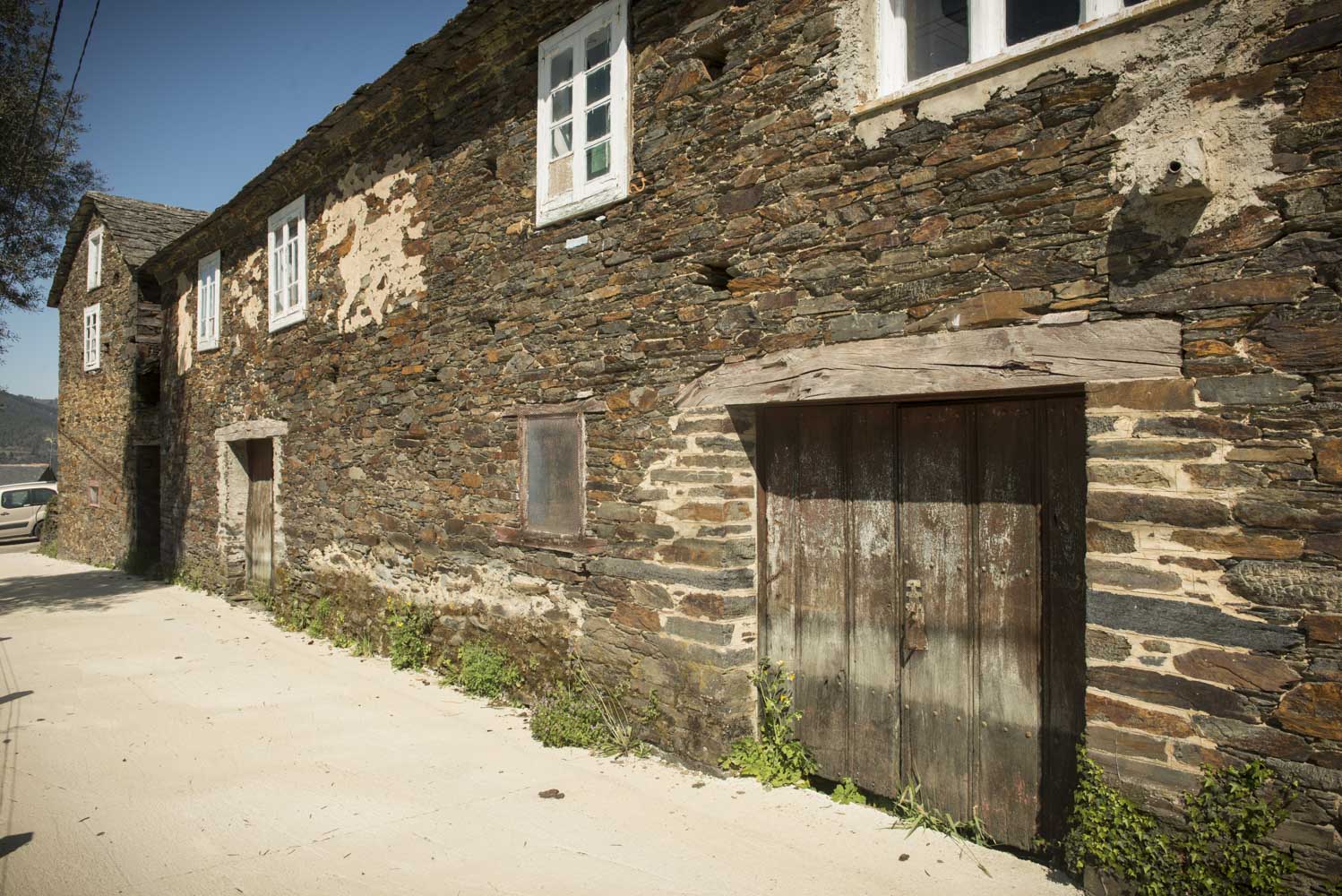 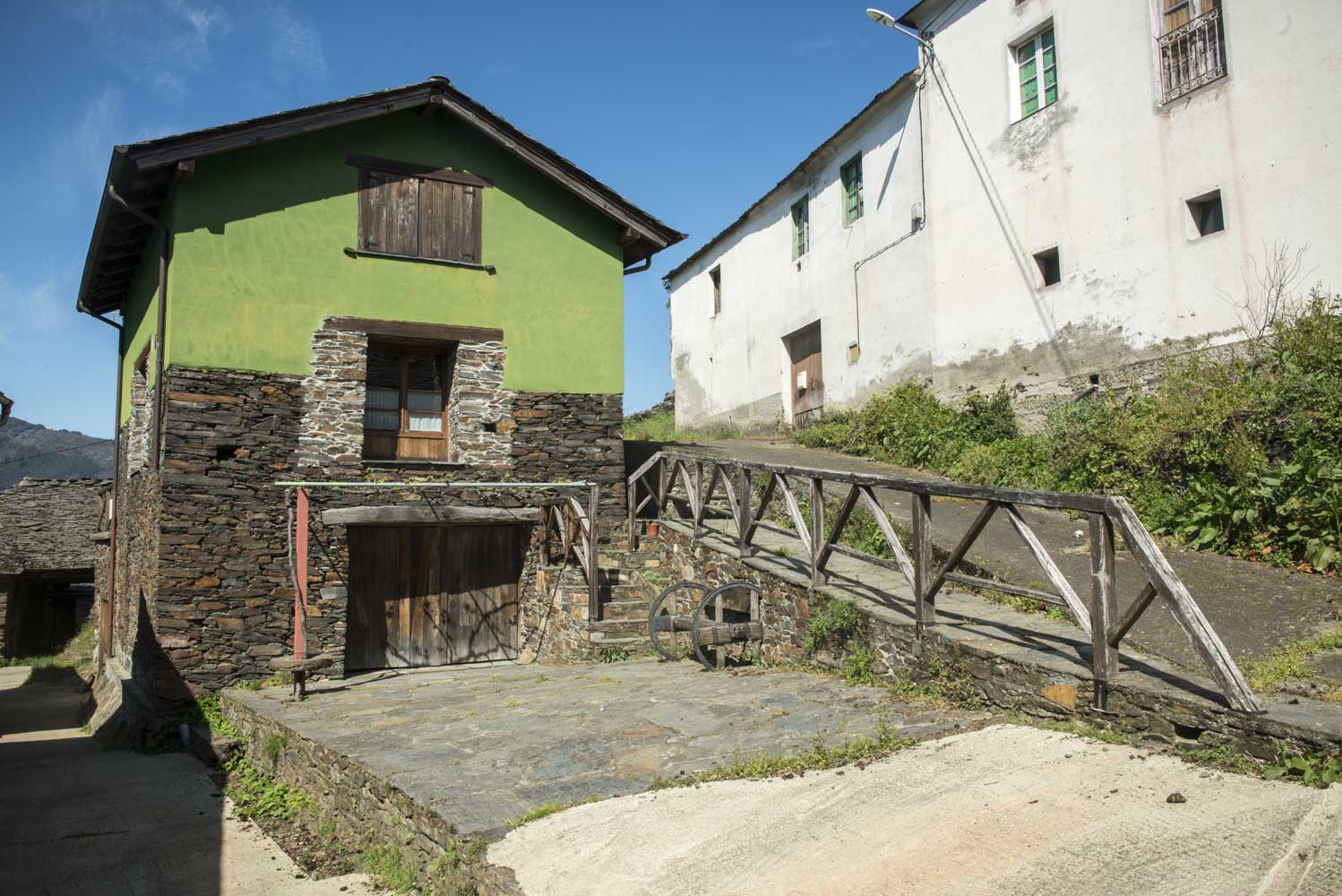 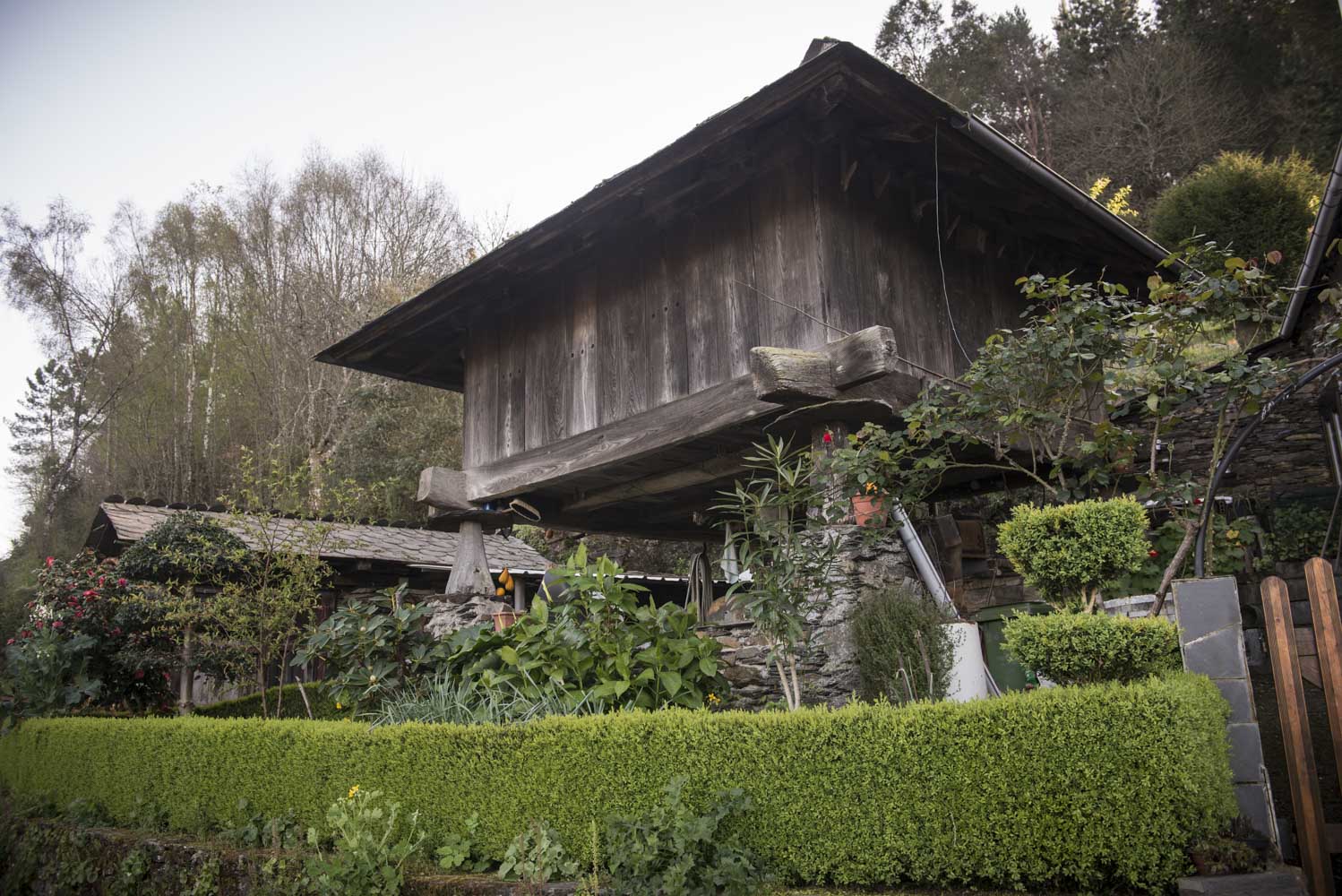 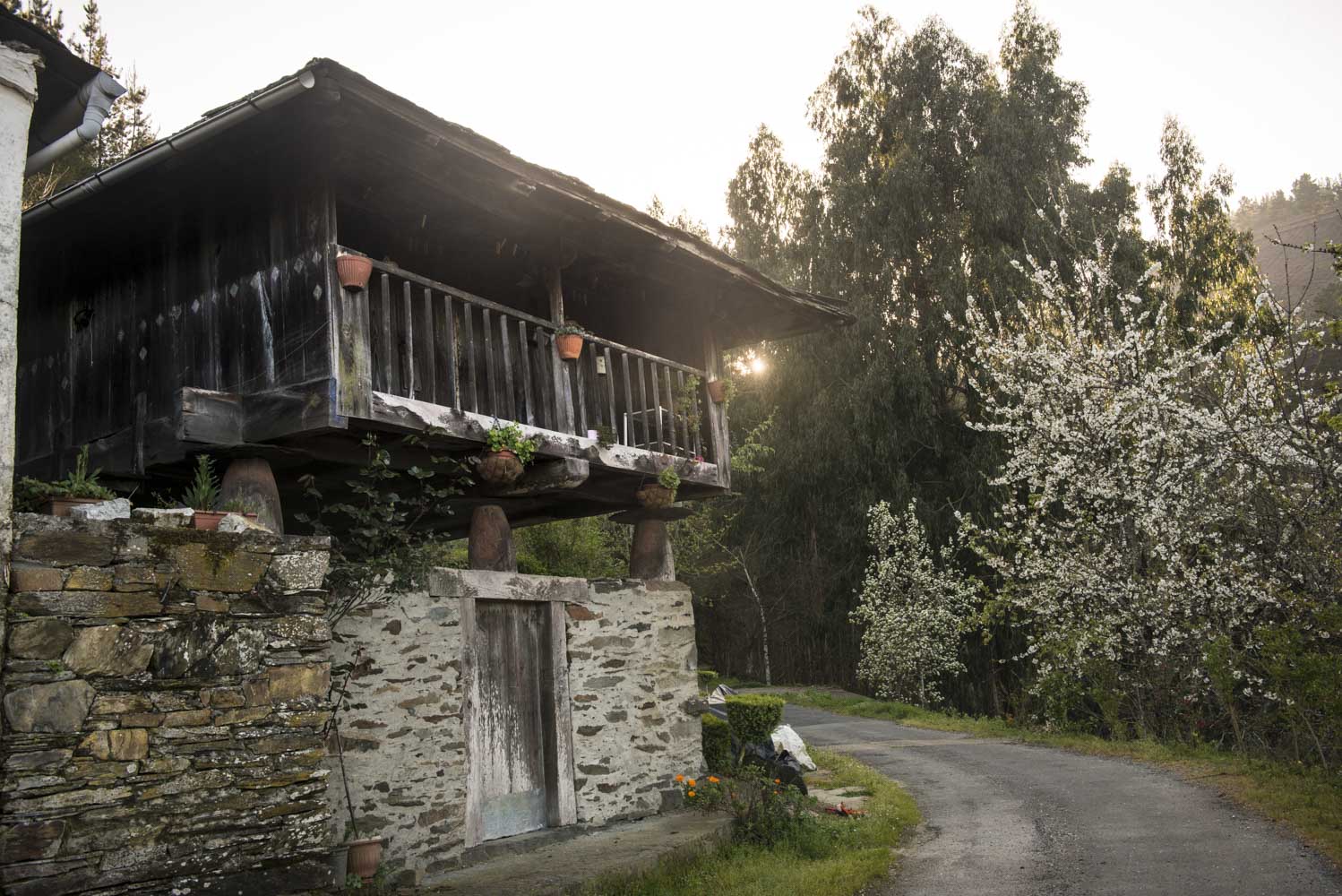 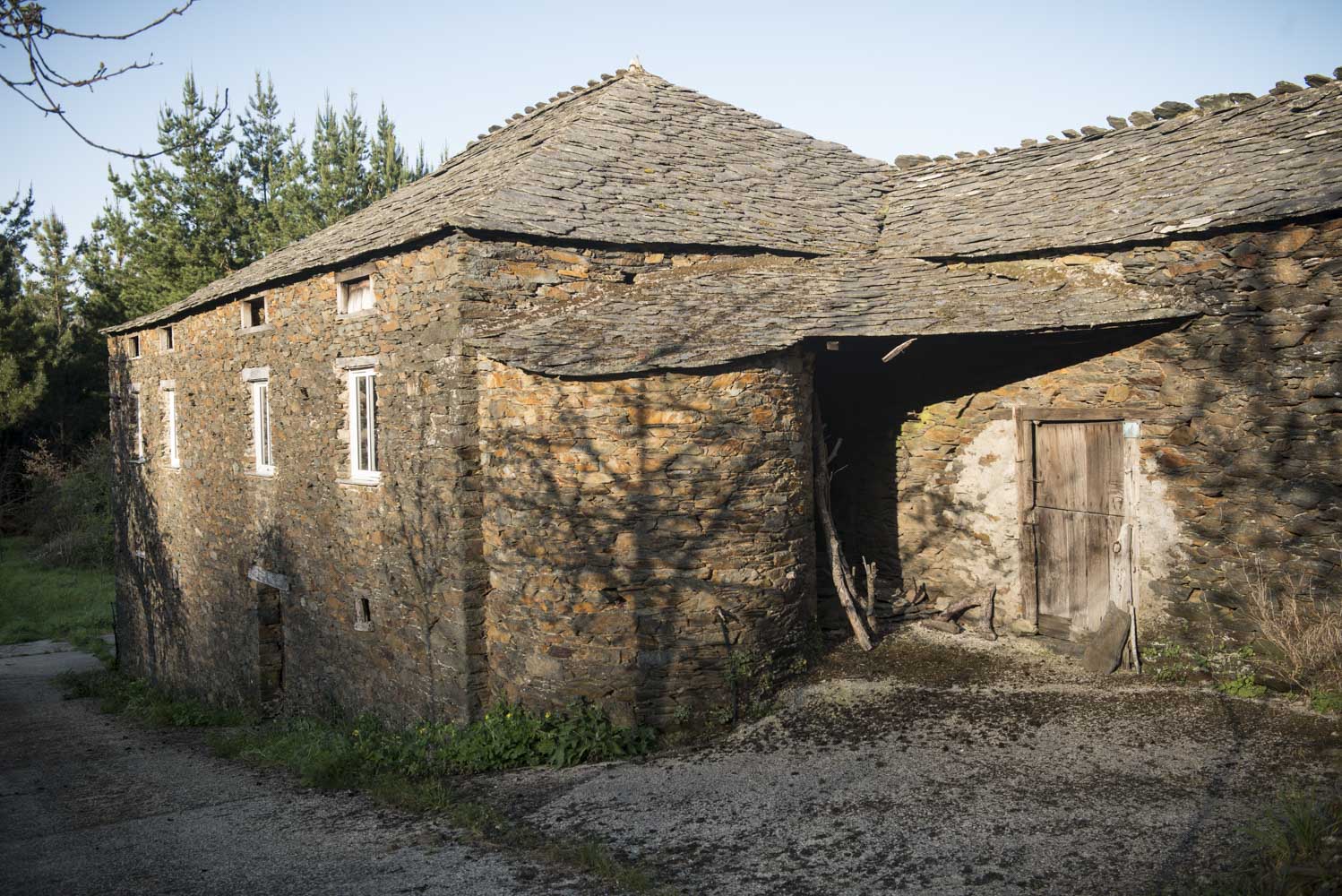 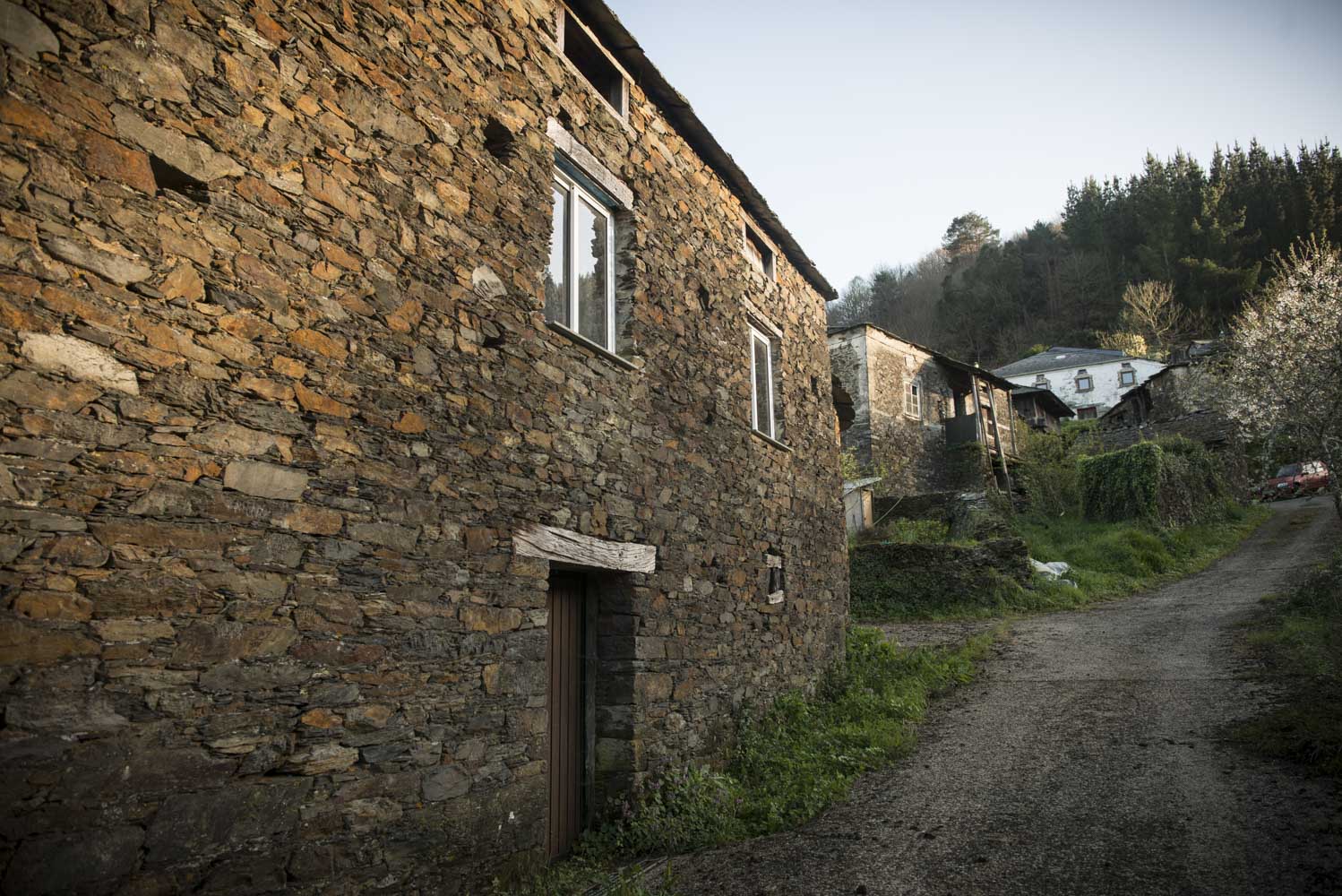 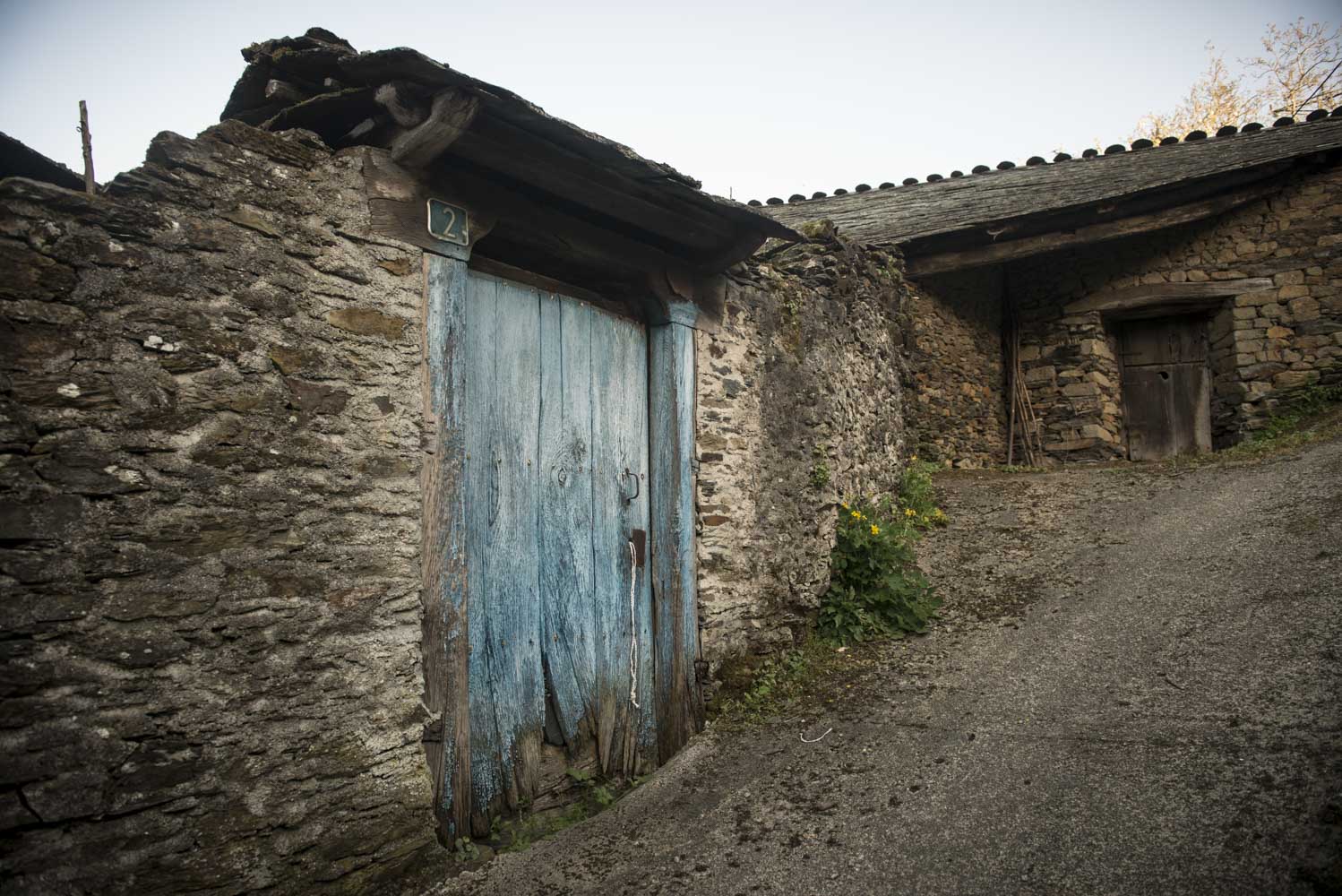 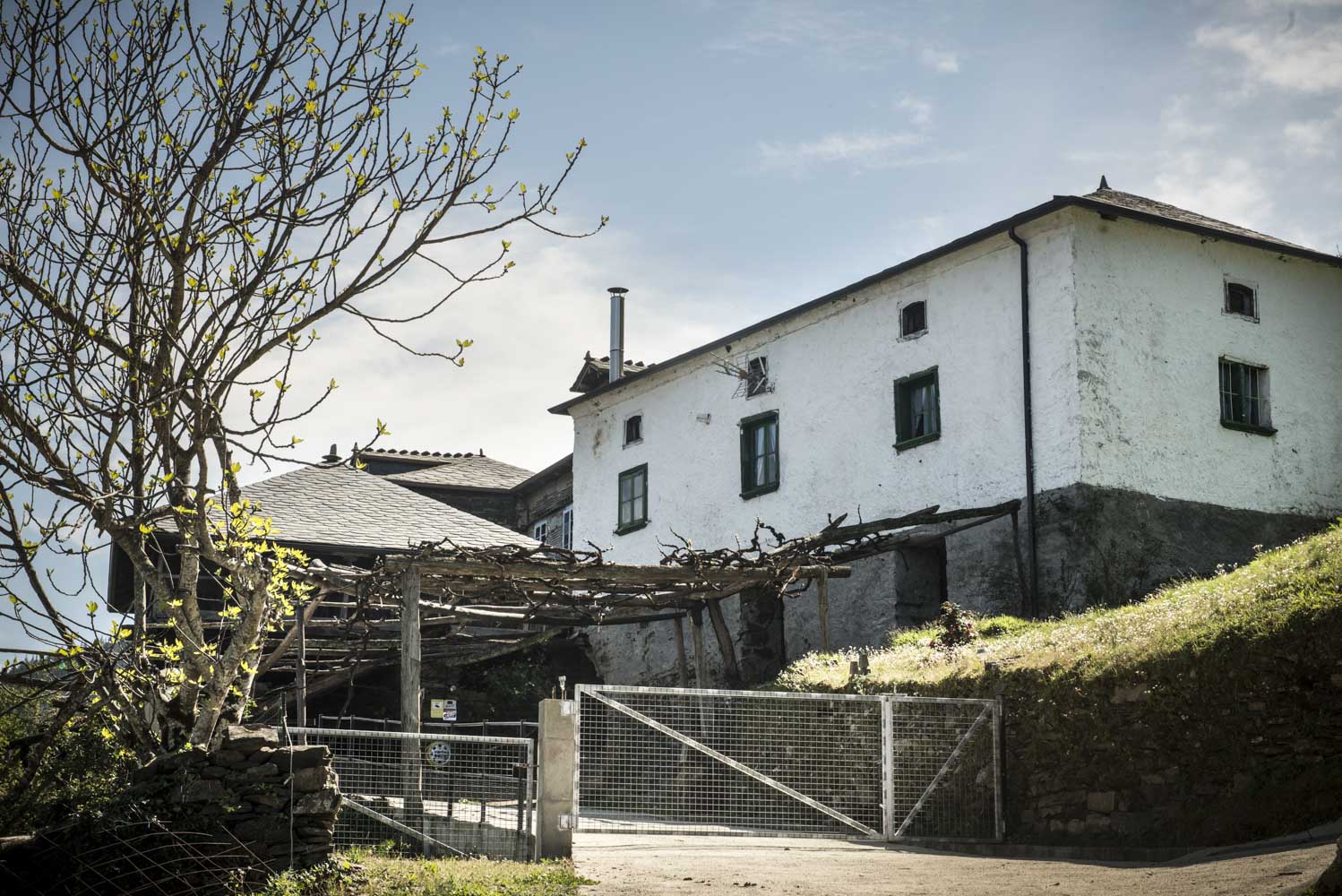 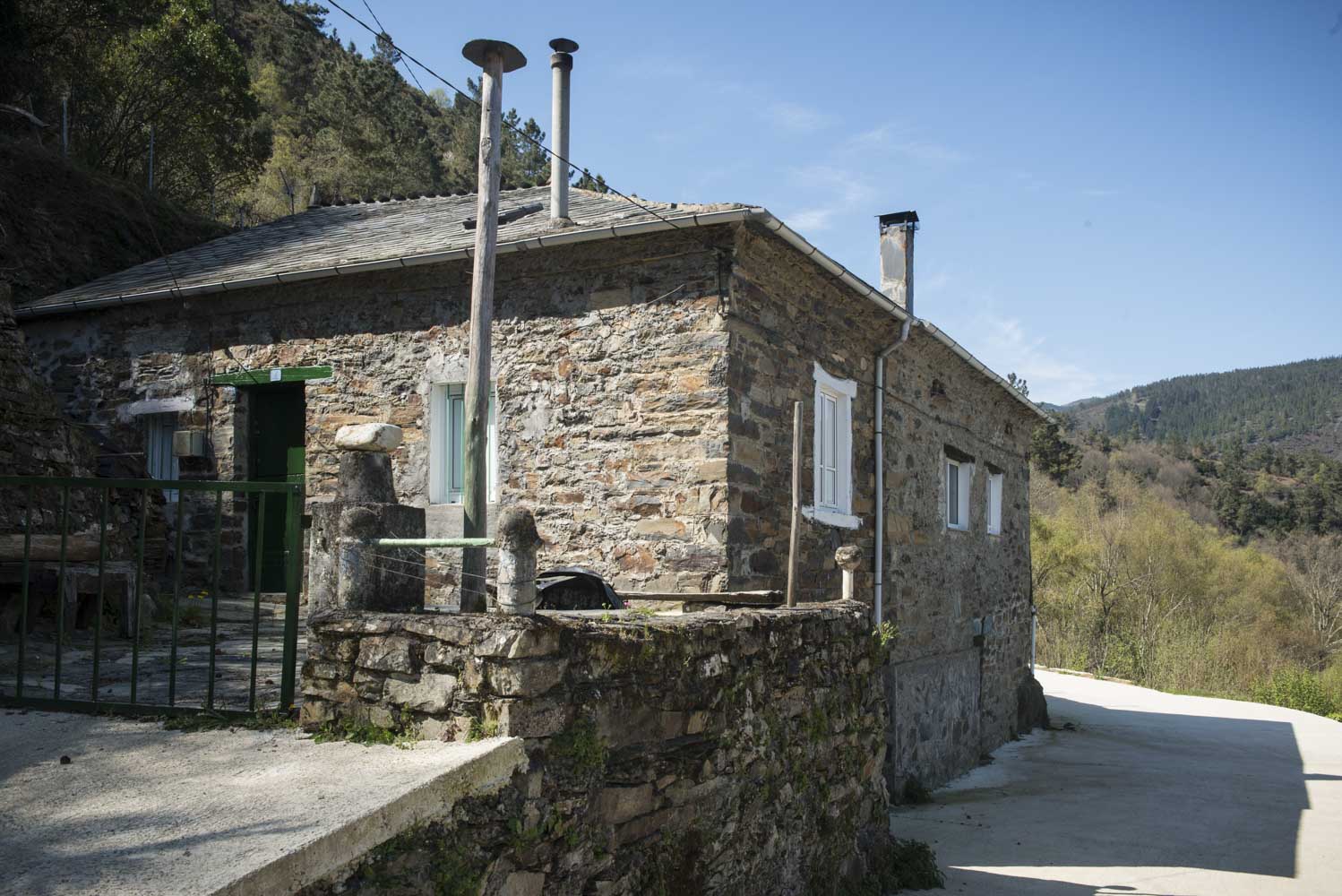 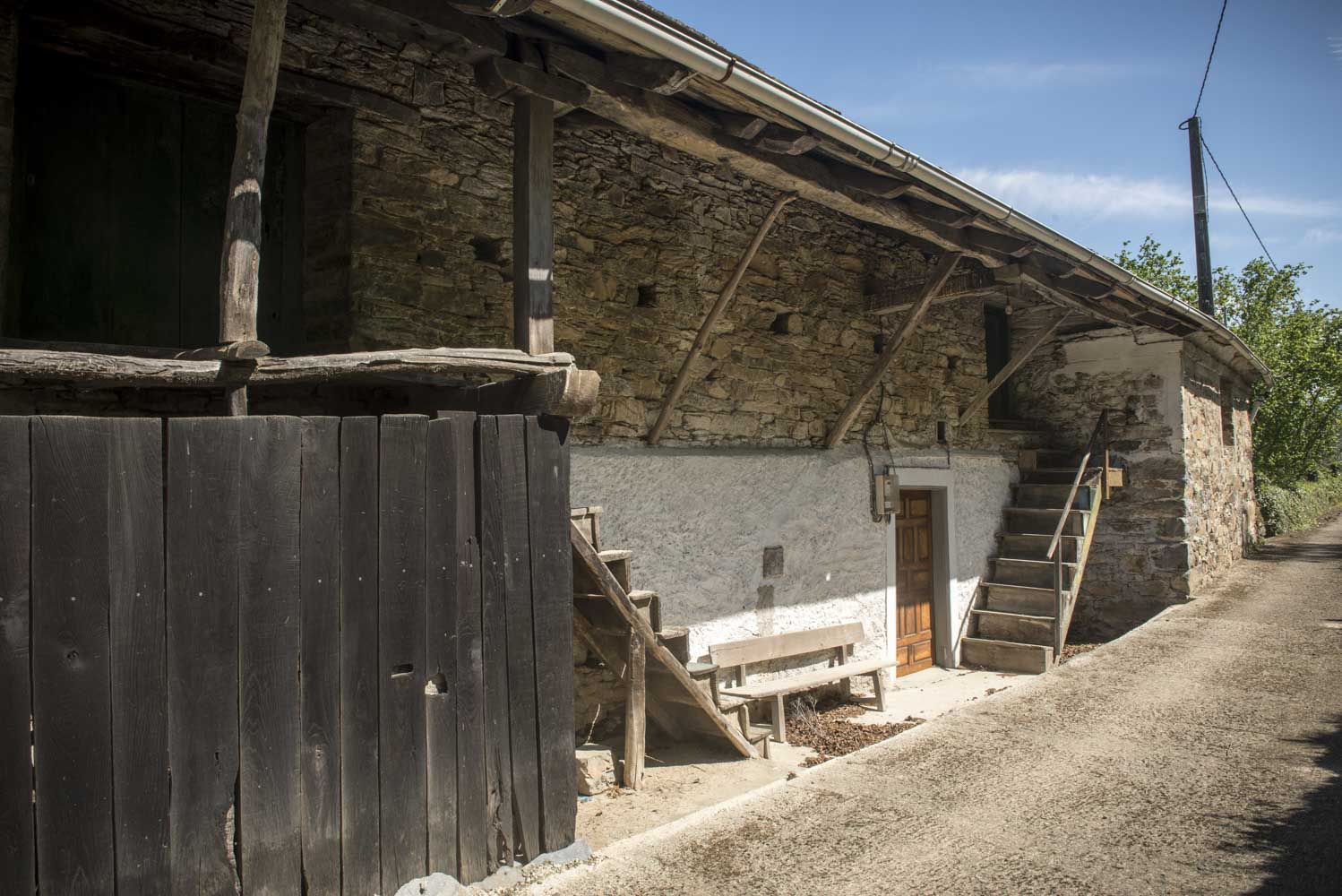 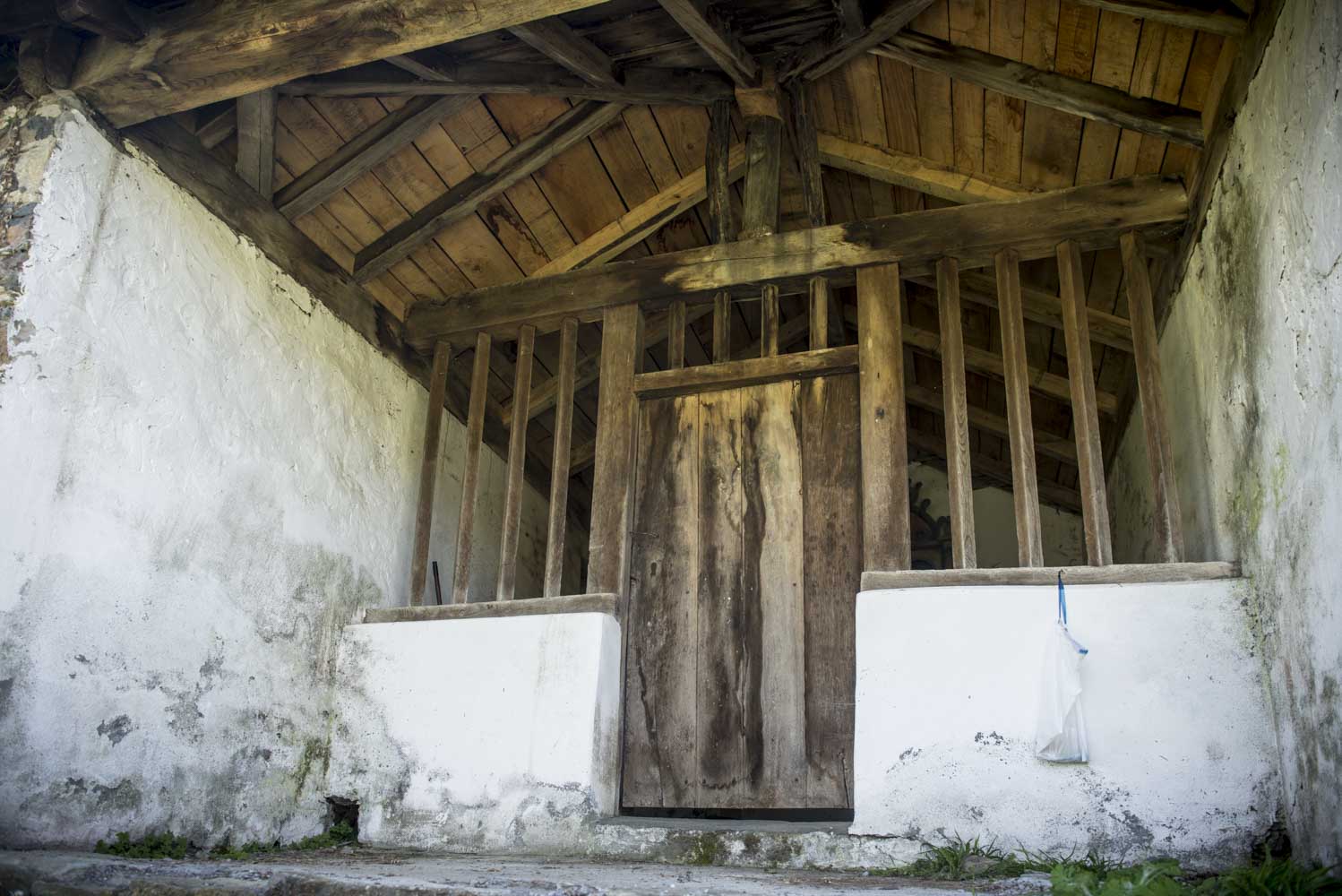 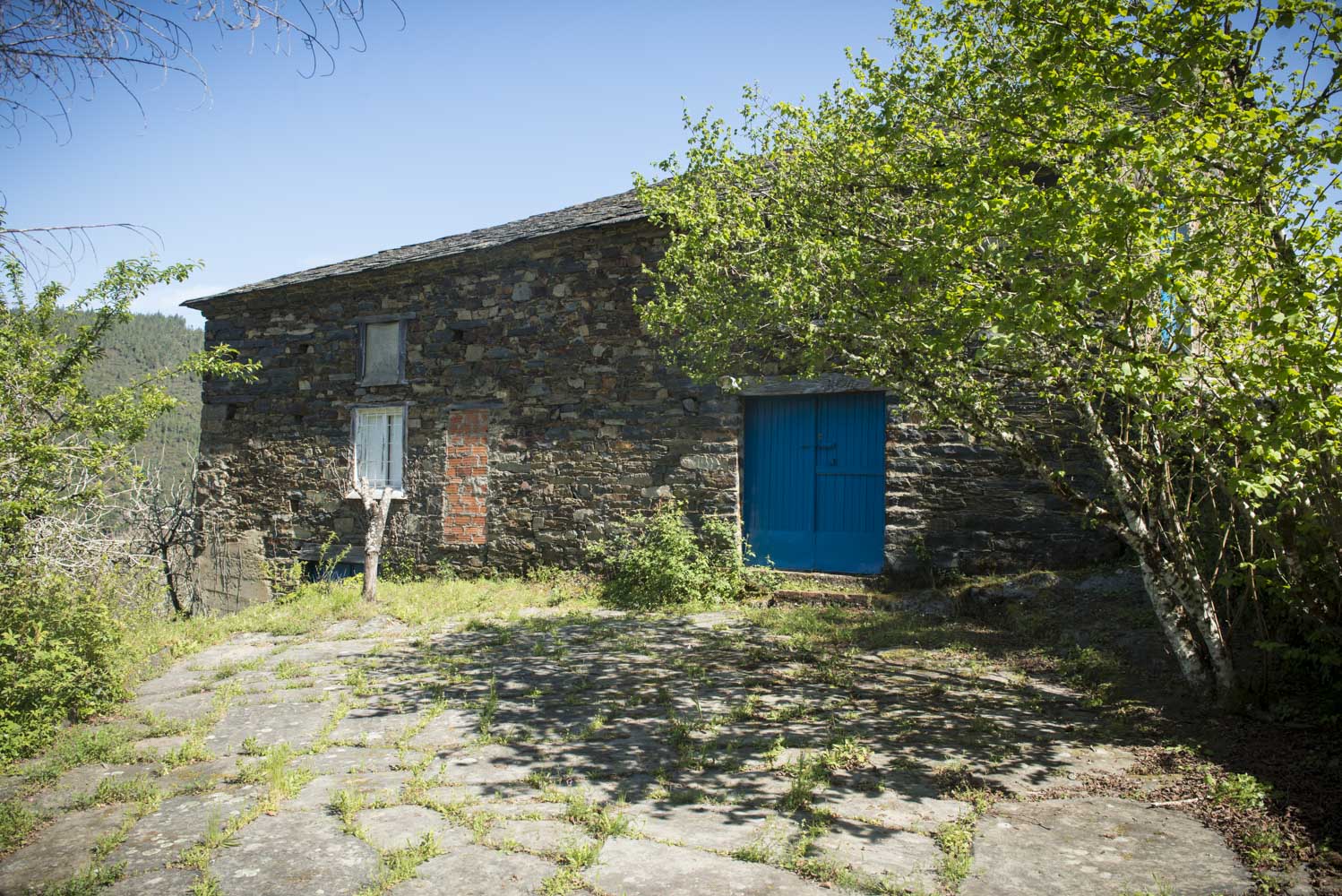 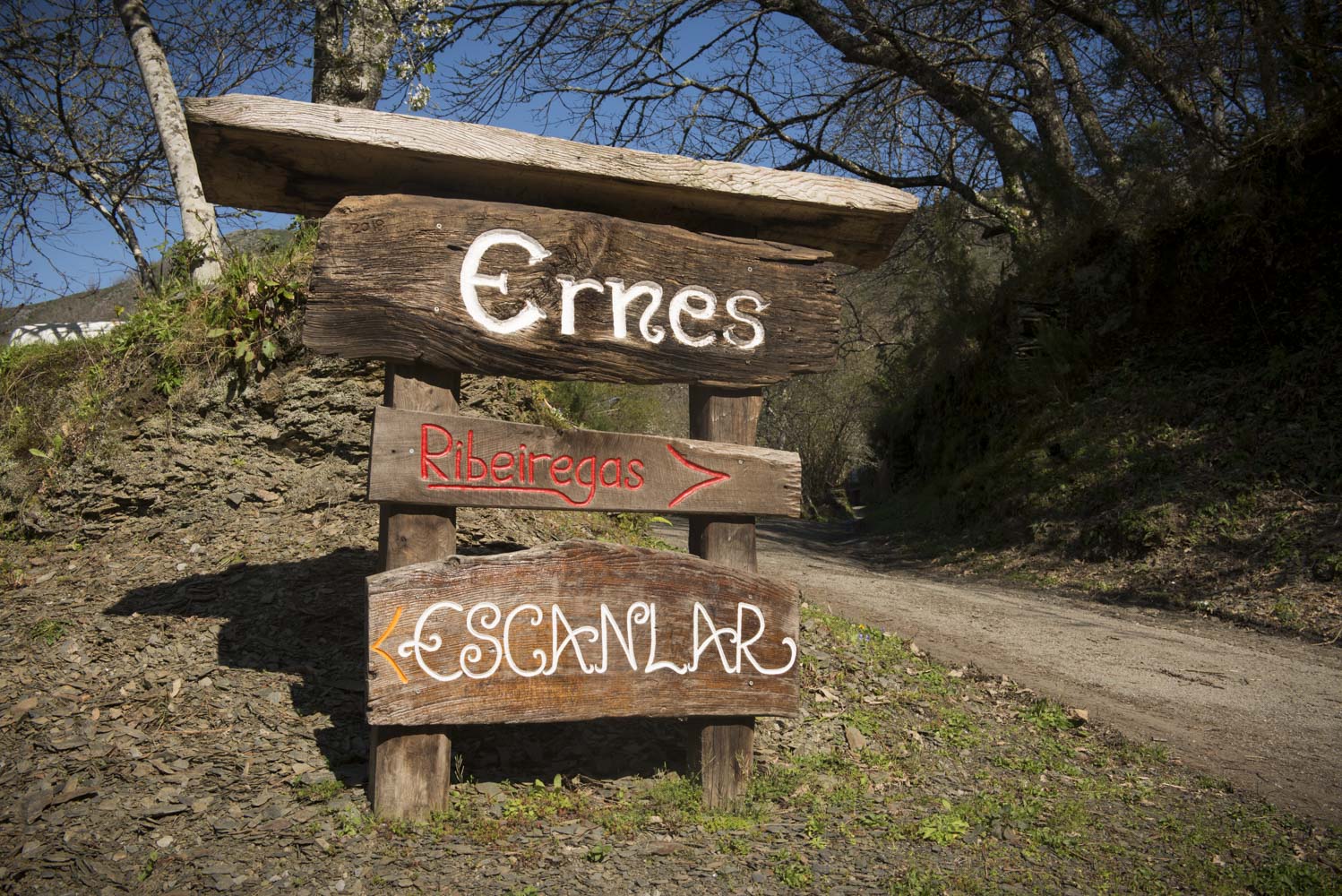 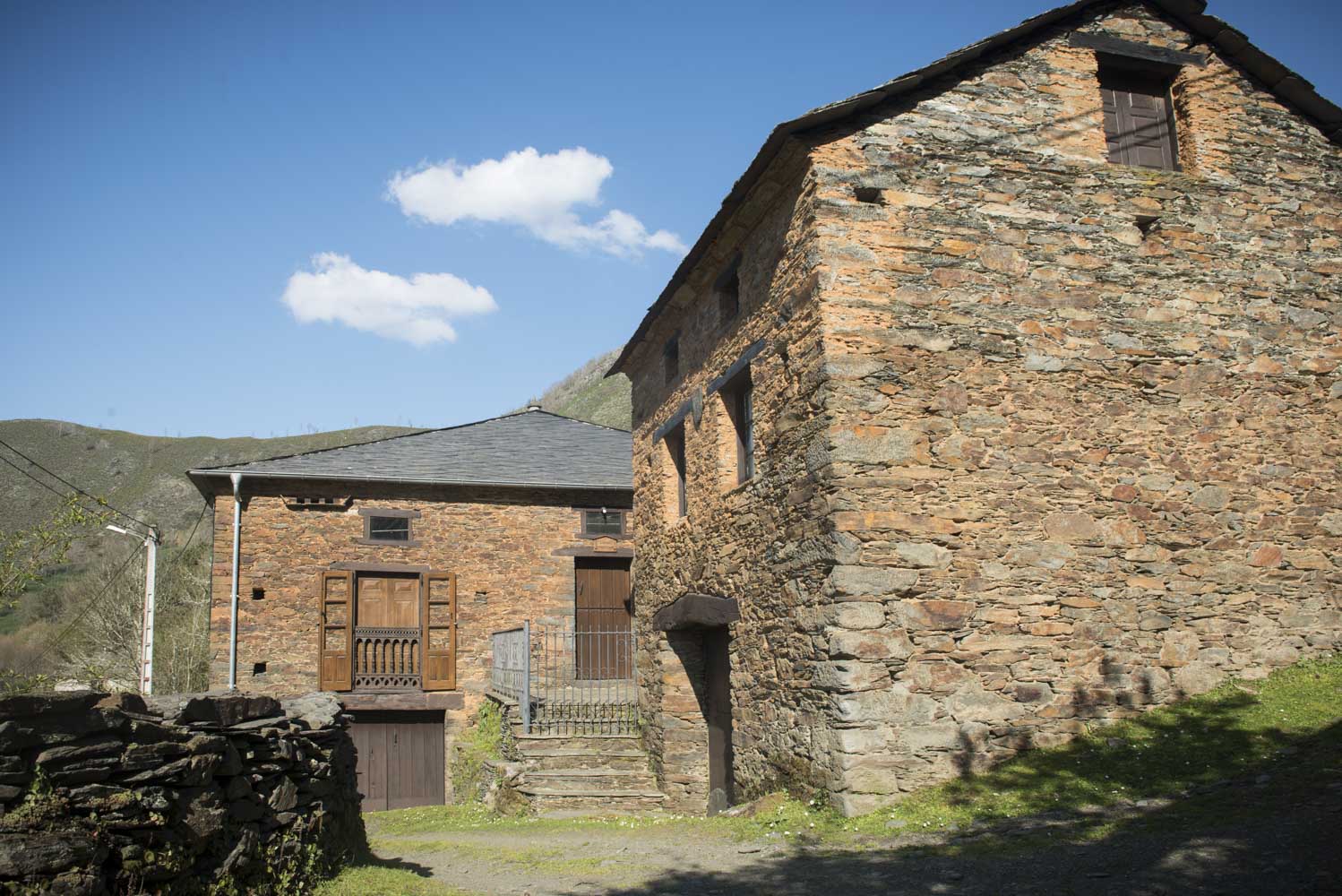 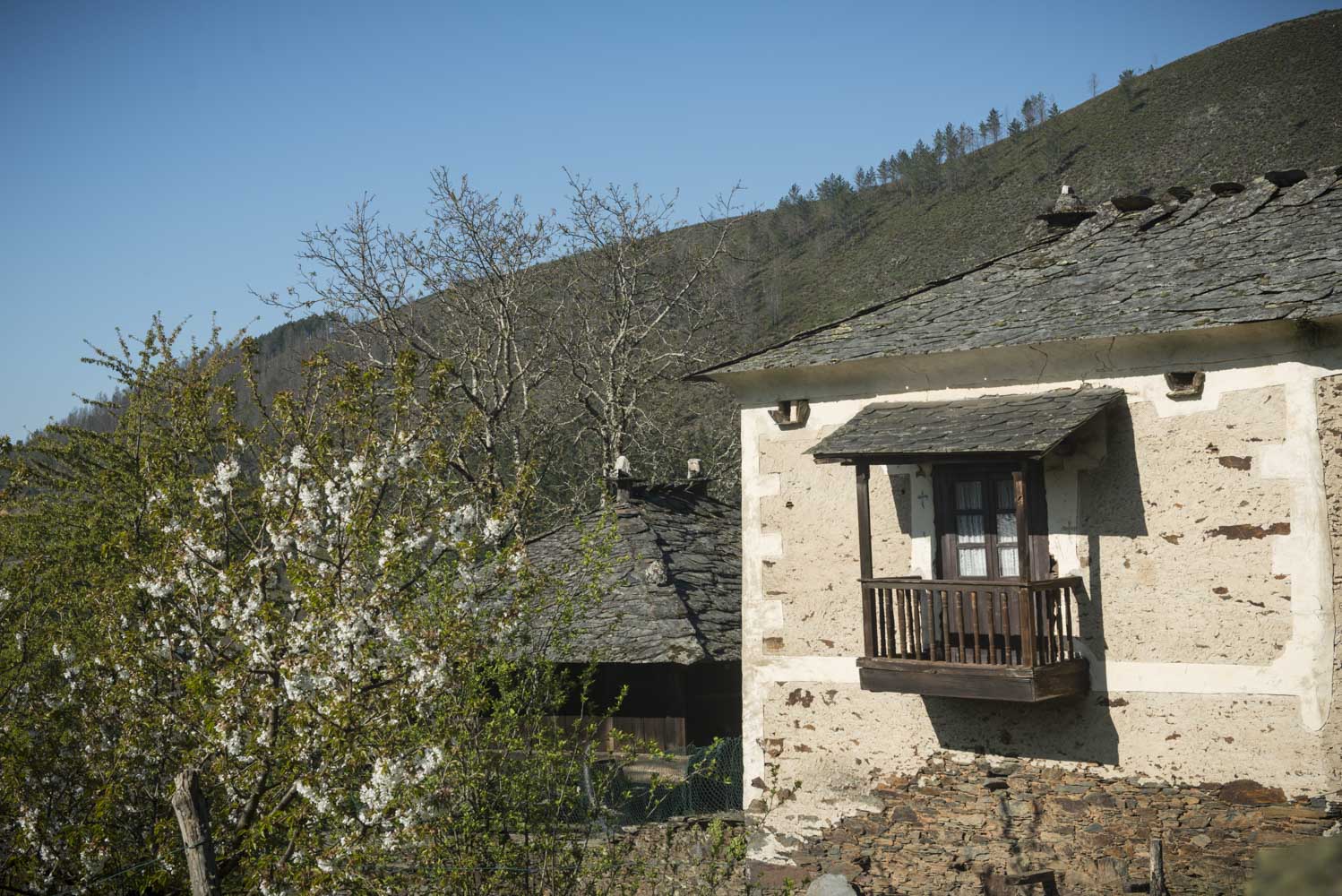 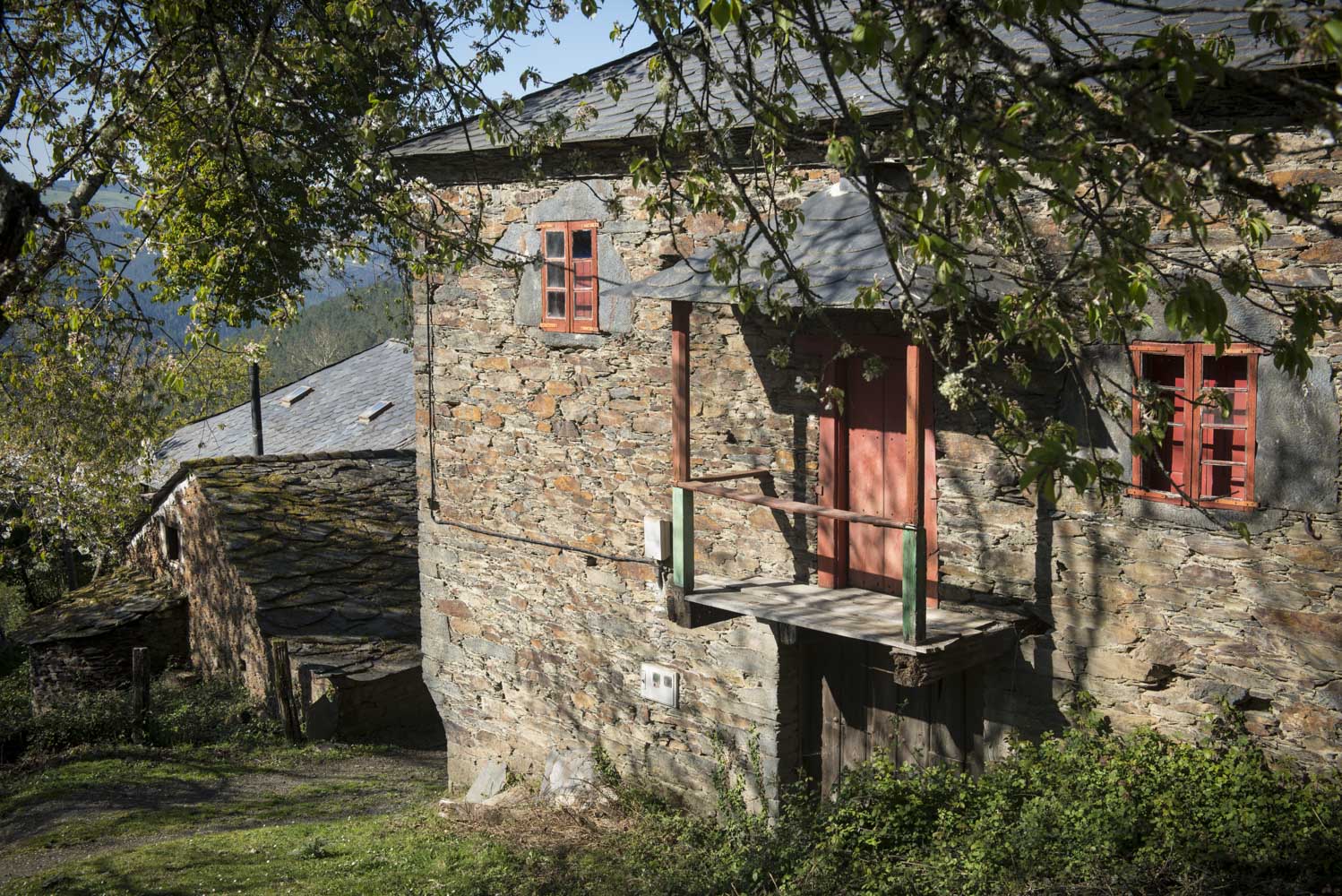 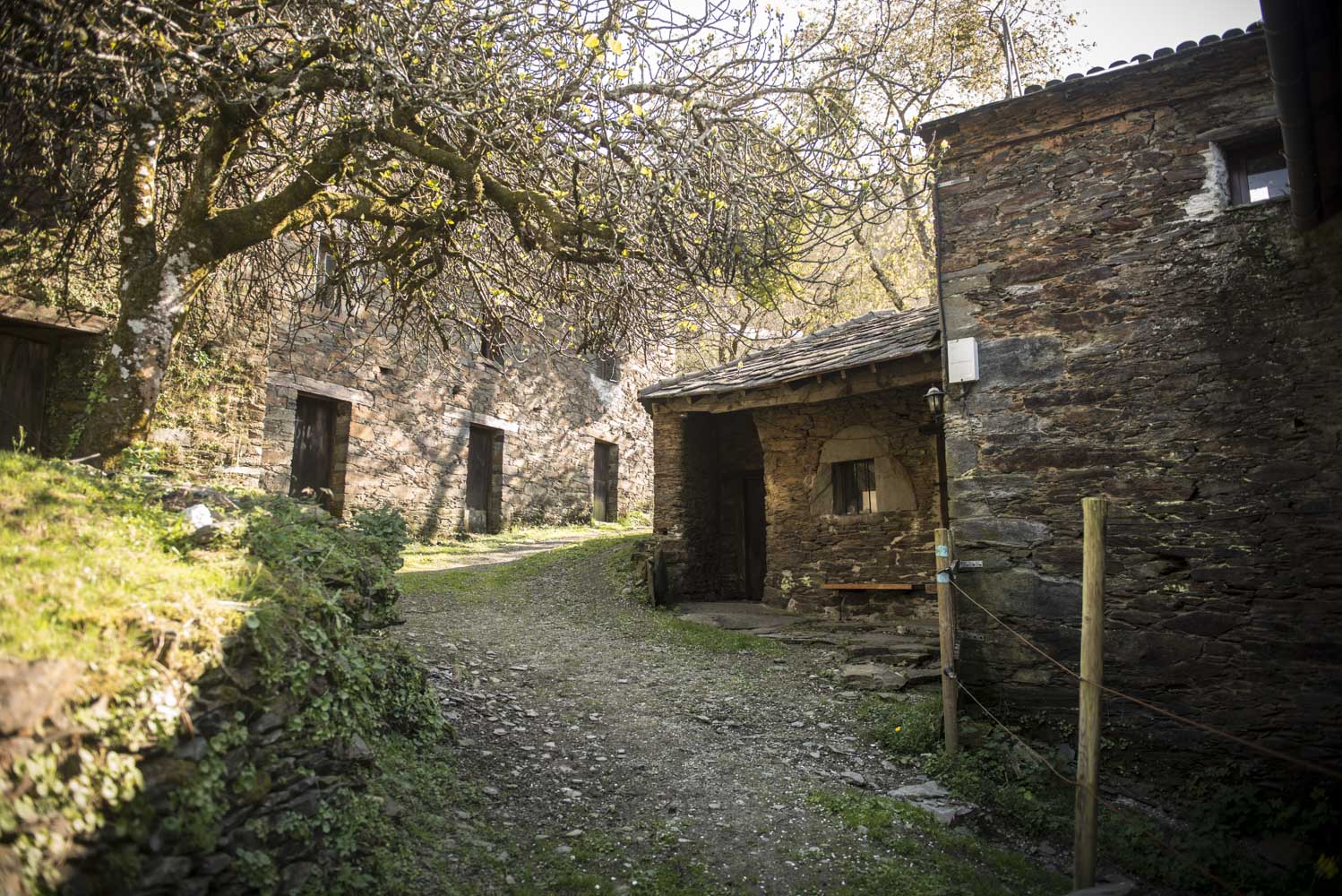 Negueira de Muñiz was part of the Burón Jurisdiction, belonging to the Counts of Altamira, joining the municipality of A Fonsagrada in 1833, from which emancipation was achieved in 1928, the year since Negueira has been named in honor of José Antonio Muñiz Álvarez and in which we request to be called Negueira de Muñiz, the change being approved by the Royal Order of December 2, 1929.

Our most recent history is linked to the construction of the Grandas de Salime Reservoir, the third reservoir on the Navia River, which in its day placed it as the largest dam in Spain and which was officially inaugurated on August 24, 1955. The reservoir changed a good part of the appearance of Negueira and its surroundings, giving way at the same time to spectacular views that today make our municipality a landscape, heritage, gastronomic and cultural paradise worthy of admiration. 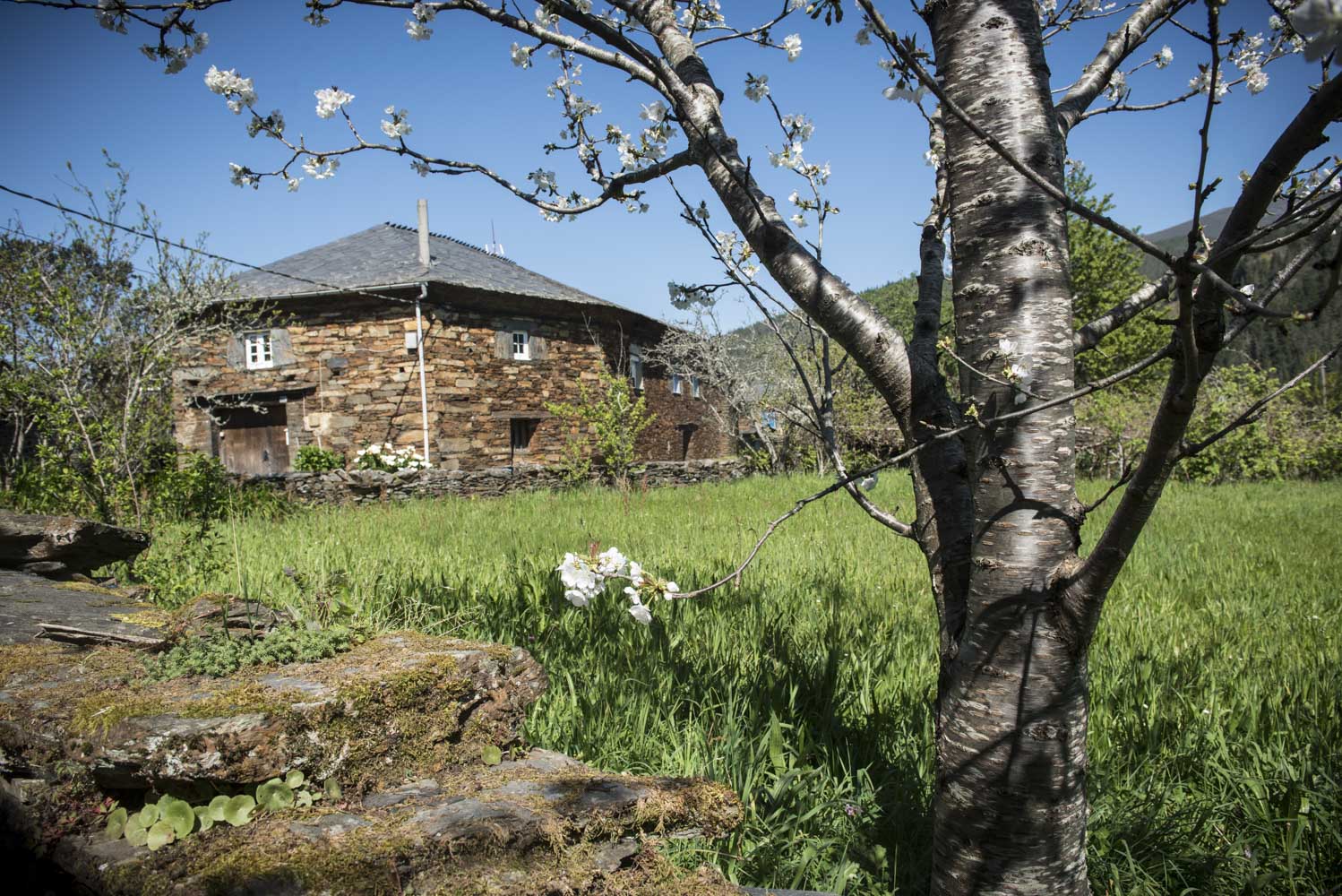 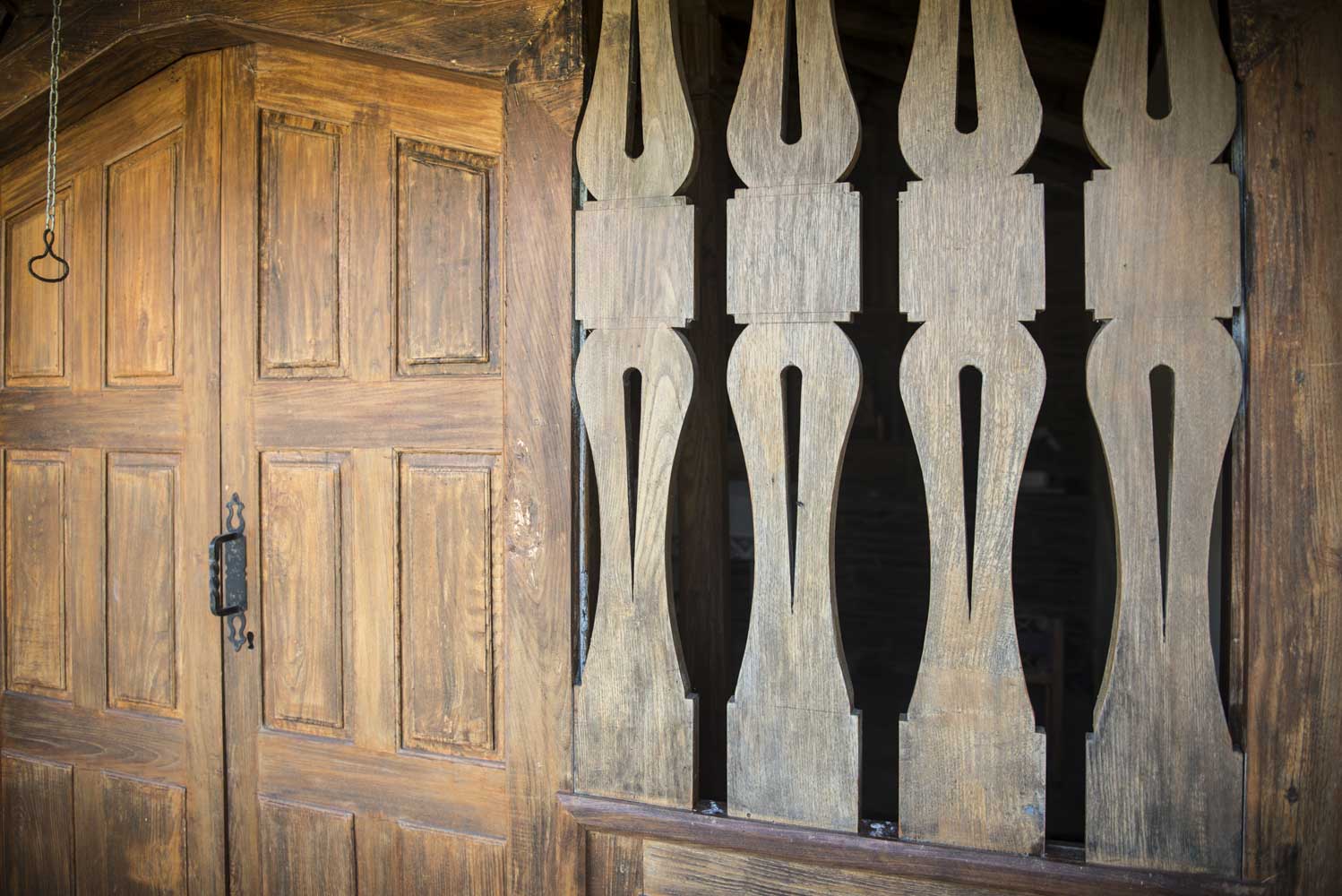 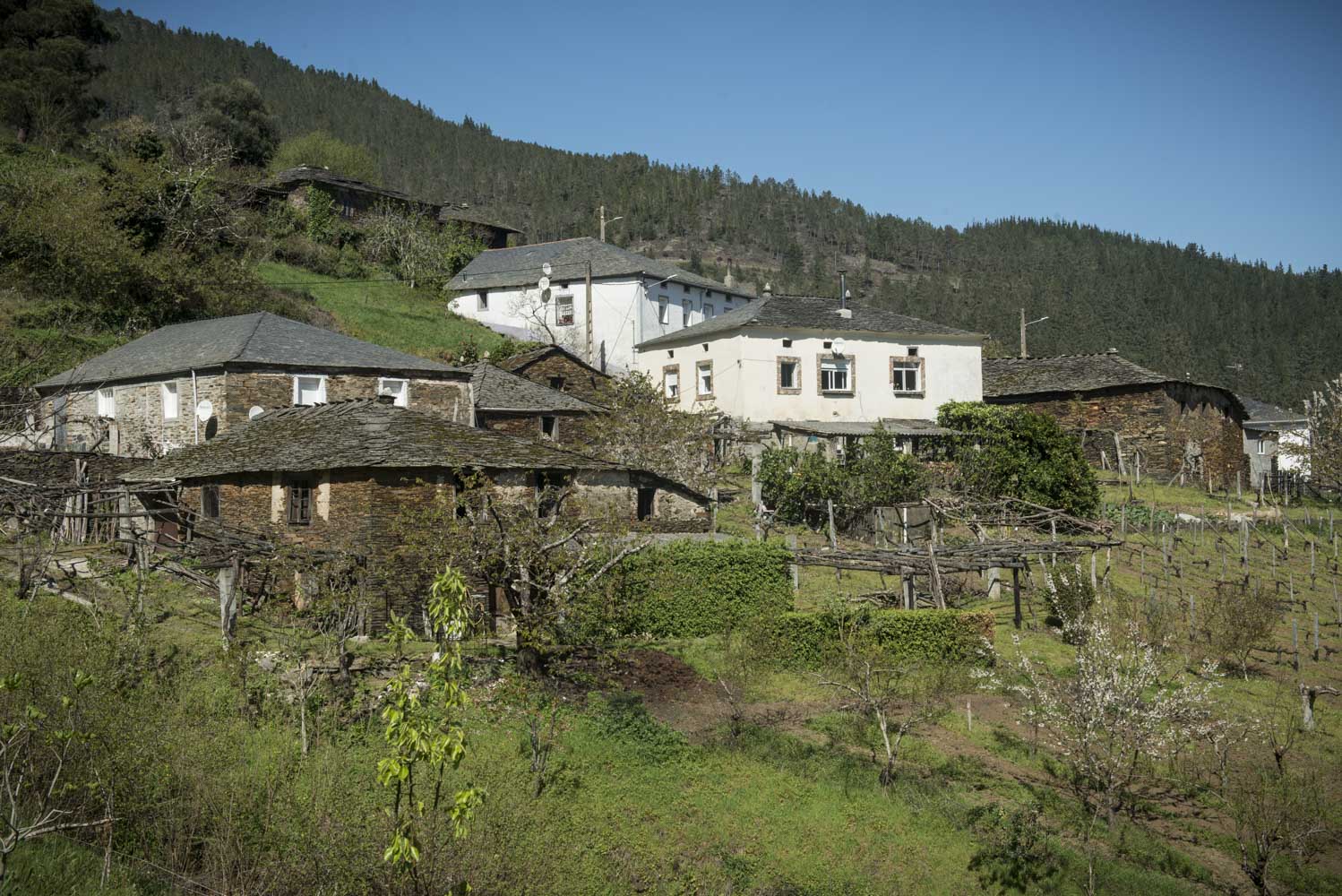 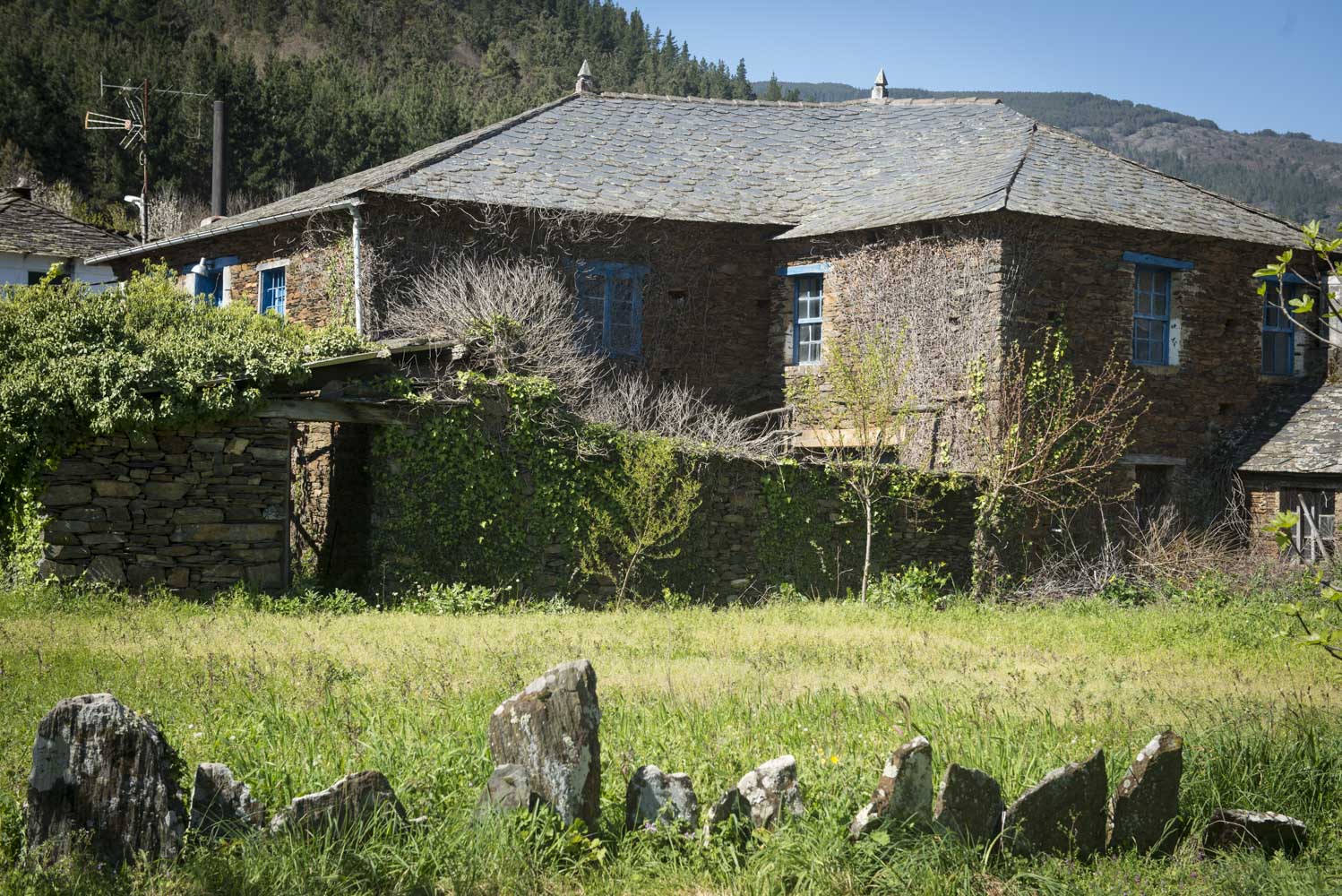 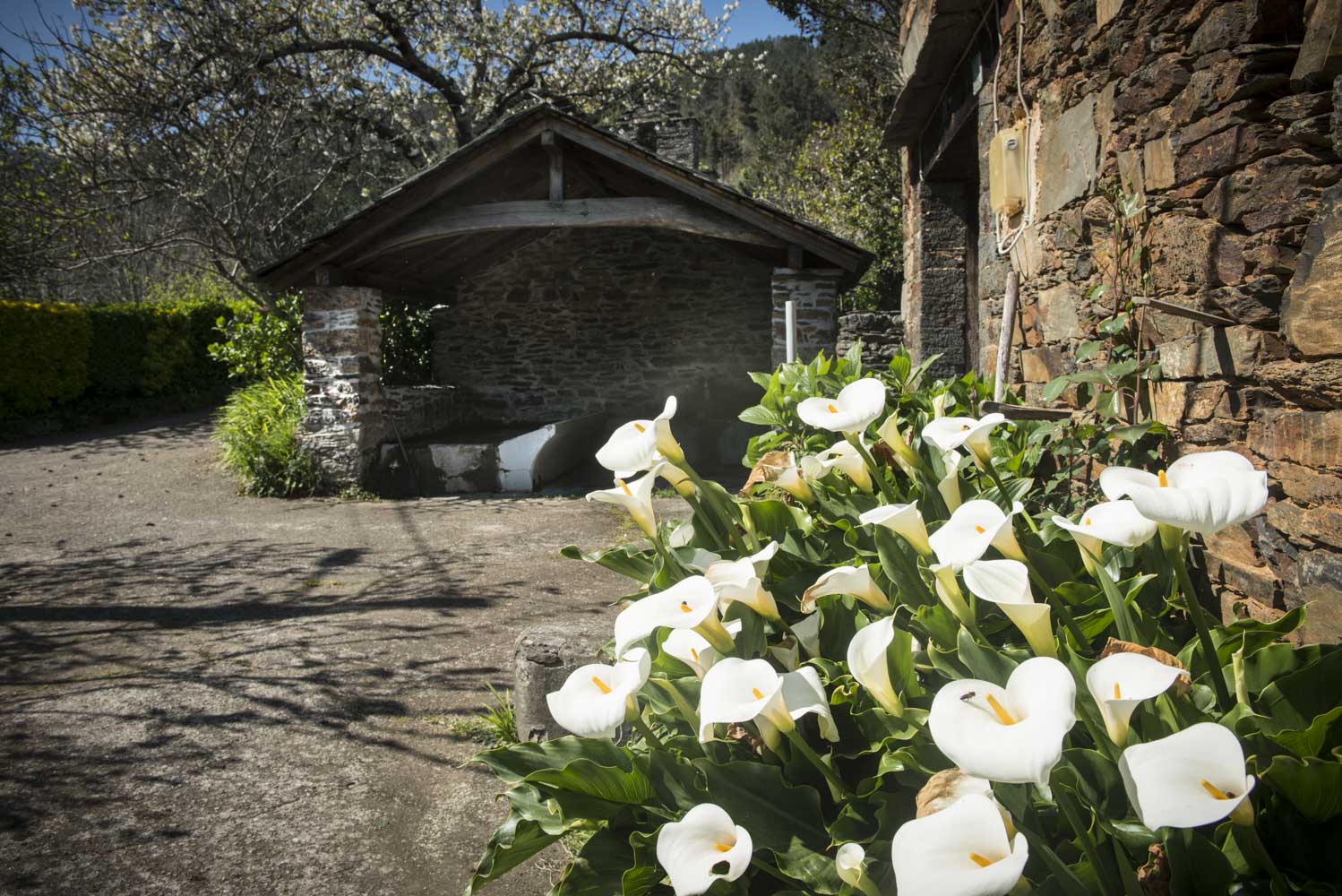 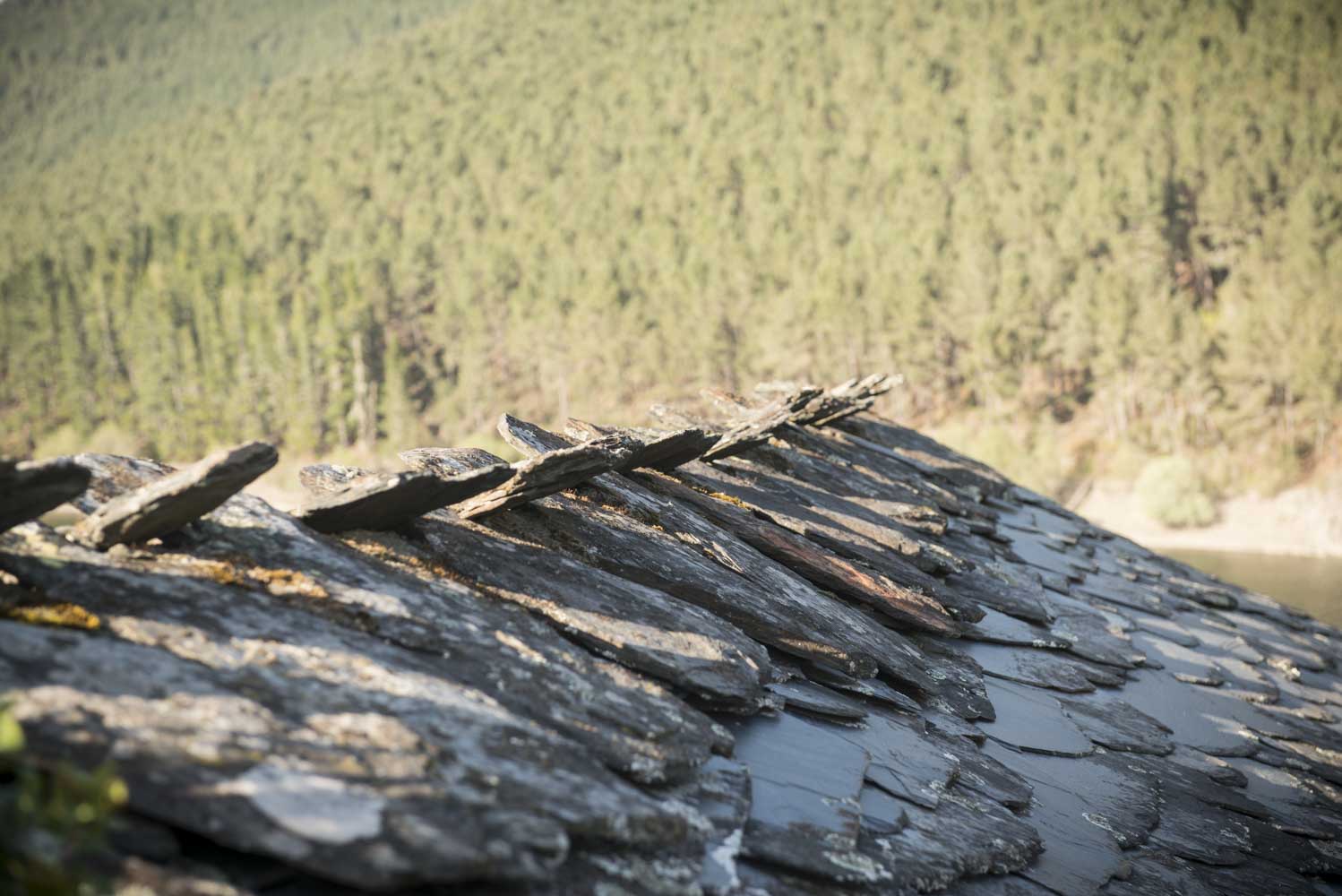 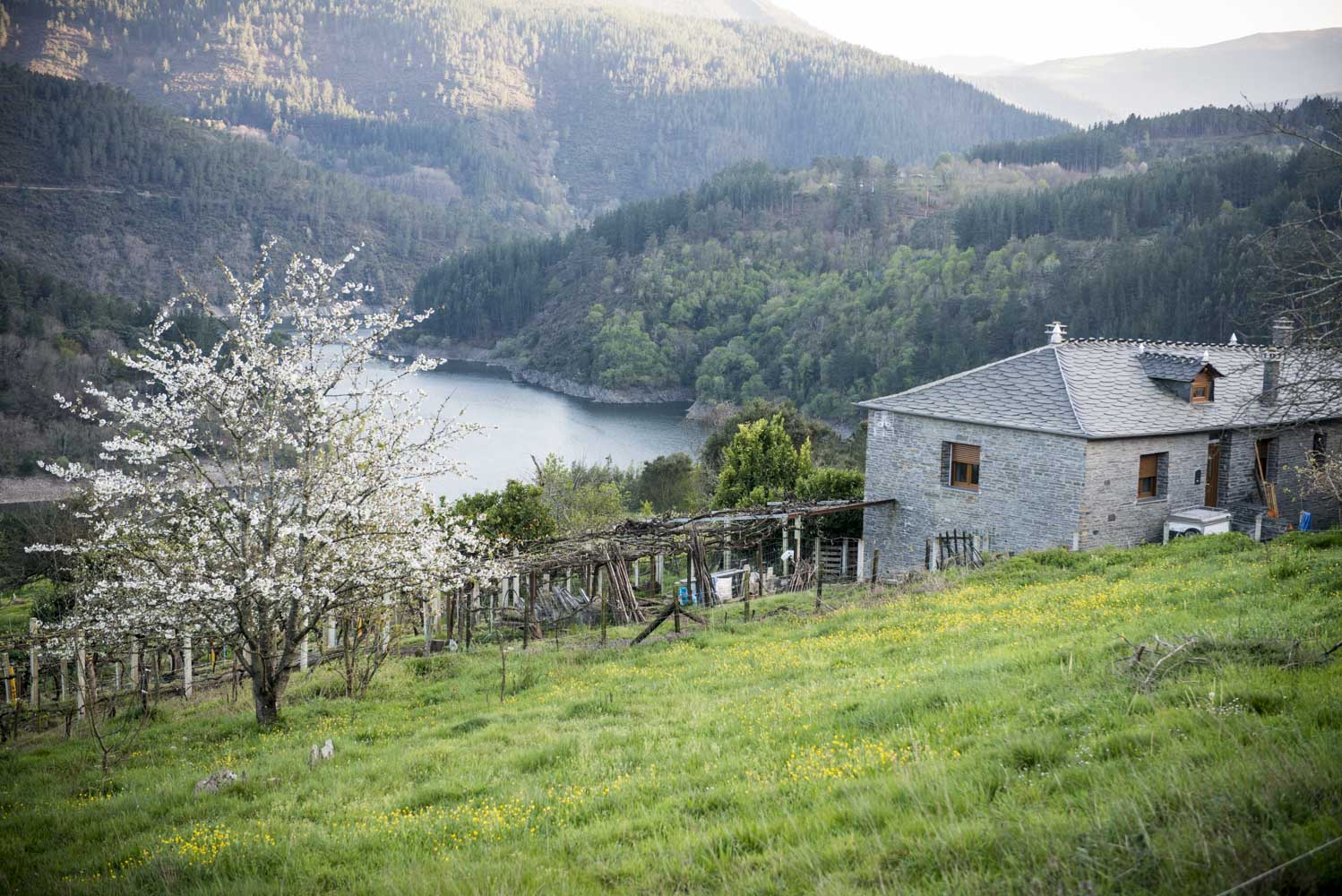